Why is Boxing Day celebrated on December 26th? 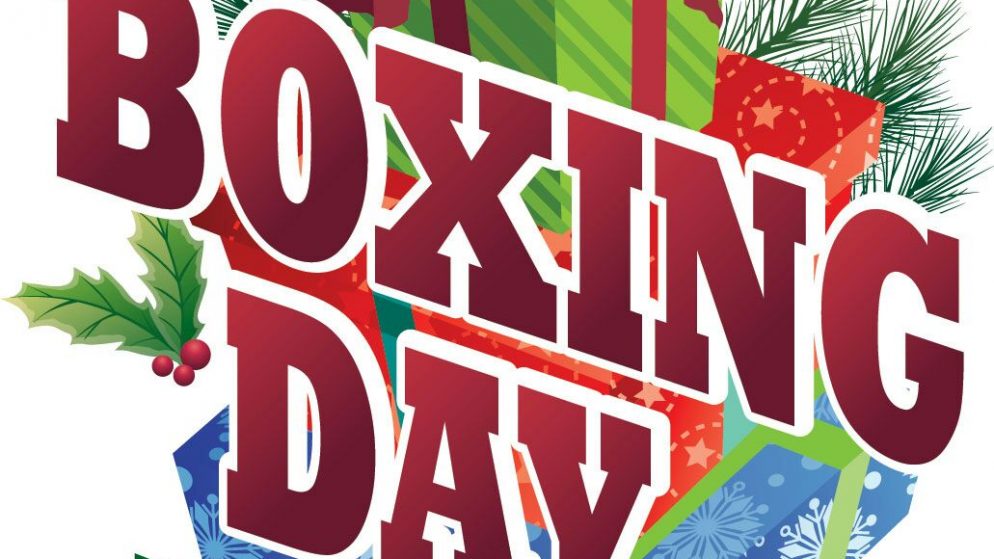 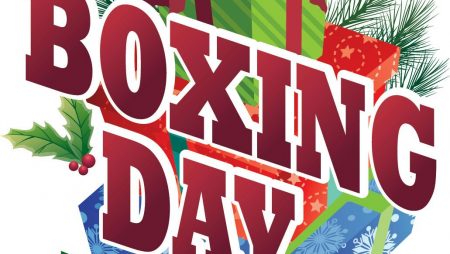 Why is Boxing Day celebrated on December 26th? The 26th December Test is regarded as the ‘Boxing Day’ match for a reason.

There are several theories as to why the 26th of December is known as Boxing Day.

The Tests played in the Southern Hemisphere countries of Australia. South Africa, and New Zealand a day after Christmas are one of the major events. That every cricket fan looks forward to every year.

The Boxing Day Tests are what they’re called. Boxing Day is observed on December 26. In the United Kingdom and many other Commonwealth countries, including Australia, New Zealand, and Canada.

The Boxing Day Test is an annual highlight event in countries like Australia and South Africa. With thousands of supporters and millions around the world flocking to stadiums and television sets. To see top-quality Test cricket.

Moreover, Australia will welcome England at the iconic Melbourne Cricket Ground this year. While South Africa will host India at the SuperSport Park in Centurion.

Why is Boxing Day celebrated on December 26th?

Boxing Day is unrelated to the sport of boxing. Also, There are several theories as to why the 26th of December is known as Boxing Day. The name has a long and illustrious history.

In addition, The name ‘Boxing Day’ is said to be a reference to holiday gifts in one rendition. A ‘Christmas Box’ is a Christmas present in the United Kingdom. Boxing Day was originally a day off for servants, who would receive gifts from their bosses and then return home to offer their families the ‘Christmas Boxes.’

According to story, Boxing Day relates to the day after Christmas. Also, When the box holding money and gifts for the poor was opened.

In Ireland and the Catalonia region of Spain, Boxing Day is also known as St. Stephen’s Day.

Also read: The Goal-Scoring Statistics Of Lionel Messi And Cristiano Ronaldo In 2021 Will Astound You