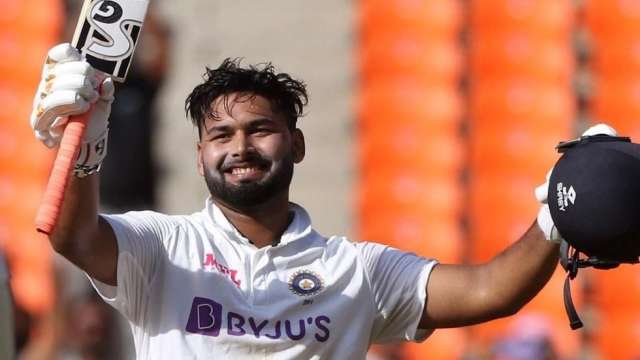 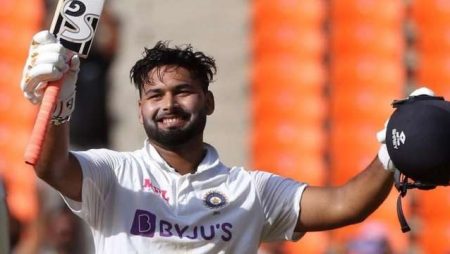 IND easily defeated SL in the first Test in Mohali. Thanks to all-round performances from players such as Ravindra Jadeja and Rishabh Pant. While Jadeja was the star of the win, he dominated proceedings with a classy 175 not out, followed by a nine-wicket haul.

Pant, on the other hand, put on an impressive show with the bat in the first innings, scoring 96 runs in a counter-attacking fashion. However, another crucial role in the game was still to come. Pant’s “improved” performance behind the stumps helped India post a mammoth 574-8 declared.

“I think his batting is fantastic, and we could go on and on about it. However, I believe that how well he kept would be the defining feature of this Test for him. I thought one of his catches, Pathum Nissanka’s catch, was a brilliant take; it was a difficult one. It’s difficult to take when an off-spinner bowls into the rough a little bit and the ball turns in because you never know which one will straighten and which one will turn in. Furthermore, if it deviates right away, it becomes that much more difficult, which is where I like Pant because his hands are in the right place “He stated.

When discussing the technical changes, Karthik explained how Pant worked hard on his wicketkeeping abilities, particularly when facing spinners. Karthik emphasized the fact that Pant’s hard work off the field was paying off.

“When practicing close-up, you must practice so much that your hands are in the correct position. Because you don’t have time to think, it should be second nature to you. You must have better instincts than those who play in the outfield, and you must put in X amount of hard work to achieve this “Karthik stated.

Pant took three brilliant catches in the second innings, two of which came off the bowling of Ravichandran Ashwin and Ravindra Jadeja.

“As you can see, the amount of work he has done off the field on his keeping is showing. Why he couldn’t do it before was obviously due to a technical flaw, which he has addressed over time. And he looked solid in this game, and I liked both of the catches he made – low and soft hands “He continued.