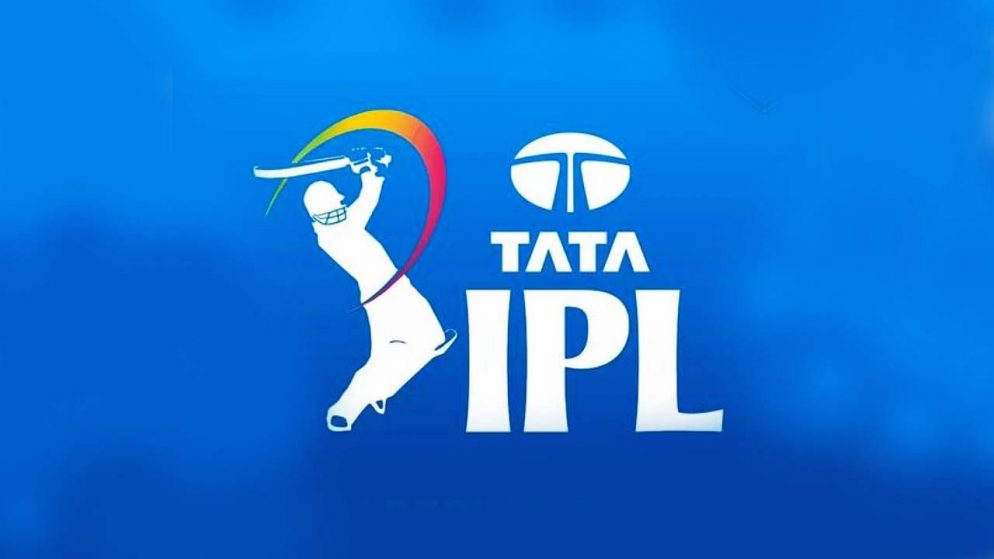 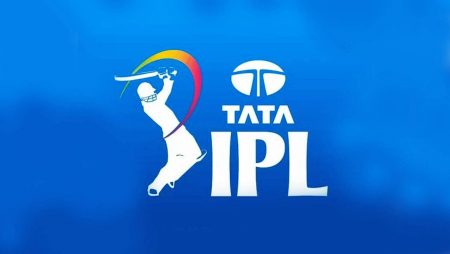 IPL Schedule 2022: Date, Time, Fixtures, Teams, and Venue Information. In the first game, CSK and KKR will face off.

The 15th season of the Indian Premier League (IPL) will begin on March 26. Over the course of two months, up to 10 teams will compete for ultimate glory, with the final match set to take place on May 29. The BCCI announced the schedule for the much-anticipated tournament with only 3 weeks to go.

This year’s matches will play in a different format, with the BCCI abandoning the old format of each side playing the other twice in the league stage. Based on the number of titles won and finals play, the ten teams divide into two groups, A and B.

In Maharashtra, league matches are set to take place.

According to the released schedule, the first double-header of the season will be held on March 27. Due to the addition of2 new teams, there will be many double-header days this season. The Maharashtra government has also decide to allow 25% to be watch by spectators. The venue for the playoffs has yet to be determine.

Also Read: Aakash Chopra: Choosing between the IPL 2022 and the Bangladesh series will put South African players to the test.