“I let the team down” England all-rounder Ben Stokes after the Ashes series. 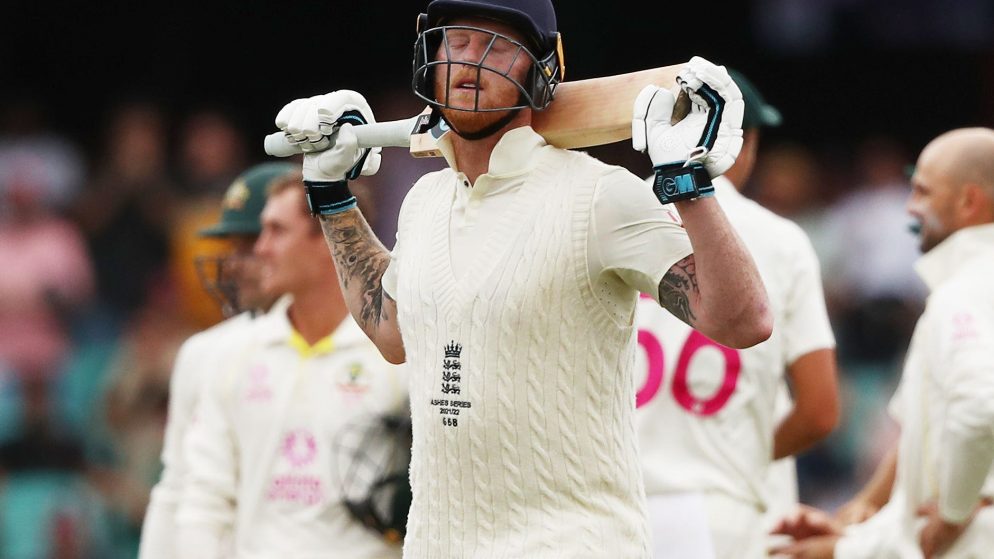 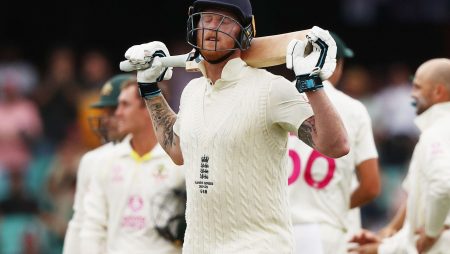 “I let the team down” England all-rounder Ben Stokes after the Ashes series. Ben Stokes, who took a six-month break from cricket, believes he could have been in better physical condition.

England vice-captain Ben Stokes has recalled the Three Lions’ humiliating 0-4 defeat. Against AUS in the Ashes ahead of the start of the 3-match Test series against West Indies. Stokes reflected on the disappointing Ashes tour Down Under. Saying he “let the team down” during the five-match series against AUS, which begins on Tuesday, March 8. The star all-rounder believes he could have been in better physical shape if he hadn’t taken a six-month break from the game.

“I let the team down” Ben Stokes after the Ashes

“Looking back on Australia, we’ve had some candid discussions, both as a team and as individuals. One of my overall tour reflections was that I felt I let the team down in ways other than performance. I wished I had been in better physical shape when I visited Australia “Cricket.com.au cited Stokes as saying.

The first Test against the West Indies begins on Tuesday in Antigua, and Stokes stated that the team will look to make amends for their Ashes defeat with a fresh start.

“I never want to feel that way again because it’s difficult to reflect on what didn’t go well in Australia. The only thing for us to do now is to be positive, because Australia had a lot of negatives and was a bad place to be. We’ve come here to clear the slate. We can’t live in the past. I know what I want to give to the team and what I need to do to do so on a consistent basis “He continued.

Stokes will not play in the upcoming Indian Premier League (IPL) season after opting out of the auction last month.

Also Read: During the Rawalpindi Test, A Fan Has A Special Message For Virat Kohli