Aakash Chopra: Choosing between the IPL 2022 and the Bangladesh series will put South African players to the test. 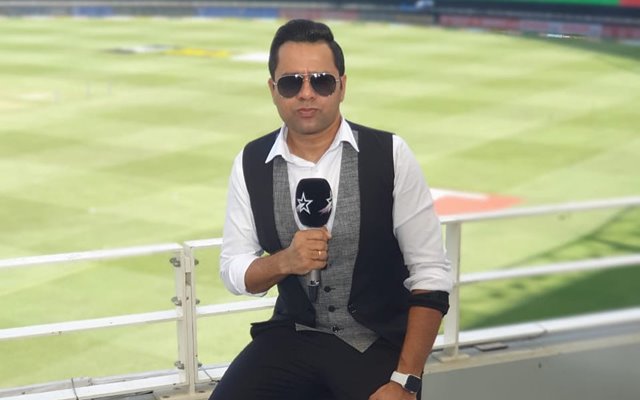 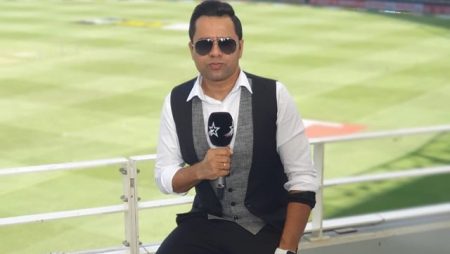 Aakash Chopra: Choosing between the IPL 2022 and the Bangladesh series will put South African players to the test.

Former Indian batter Aakash Chopra believes South African players. Will have to choose between the IPL 2022 and the upcoming home series against Bangladesh in March and April. South Africa will play Bangladesh in a three-match ODIs beginning March 18. The ODI series concludes on March 23, and two Test series begin on March 31st. The second Test begins on April 8th, and with the quartine. South African players will miss games at the start of the IPL.

Notably, Cricket South Africa has given the players the option of competing in the IPL or the Bangladesh series. The IPL 2022 season kicks off on Match 26 between Chennai Super Kings and Kolkata Knight Riders. Despite putting his name up in the mega auction. Bangladesh’s Shakib Al Hasan has already stated his unavailability for this IPL season. And he did not land a contract this year as a result.

IPL 2022 and Bangladesh series: It is critical for the Gujarat Titans to play David Miller

Chopra explained that the South African players’ decision to choose between IPL and country may put their loyalty to the test. He highlighted the dates of the Bangladesh Series, which will clash with the start of the IPL. Quinton de Kock, who will only play one-day internationals, will be available for the Lucknow Super Giants after a three-day quarantine. but he may miss two to three games.

“South Africa has stated that they will inform the players that they have the option. So let’s put your patriotism to the test.” Very difficult question to answer because the ODI series begins on March 18. The IPL begins on March 26, and there is a three-day quarantine in between. The three one-day internationals are scheduled for March 18, 20, and 23. Quinton de Kock is an important member of this team, so he may be unavailable for the first match. Think about it, Lucknow Super Giants, unless he decides to miss those ODIs.” According to Aakash Chopra’s YouTube channel

Chopra went on to say that David Miller’s availability will be a major concern for the Gujarat Titans, who have a lot of holes in their lineup, and he mentioned the South African Test players who might miss out. The Delhi Capitals and Sunrisers Hyderabad will each be missing four players, while the Punjab Kings may be missing Kagiso Rabada, who has a significant role to play.

“David Miller is also in the ODI team – the Gujarat Titans must play him, but he may not be available at the start.” After that, there are two Test matches, the first of which begins on March 31 and ends on April 12. That means Anrich Nortje, Kagiso Rabada, Marco Jansen, Lungi Ngidi, Rassie van der Dussen, and Aiden Markram are all part of the IPL but will most likely be unavailable at the start if they choose to play Test matches,” he added.

2 Replies to “Aakash Chopra: Choosing between the IPL 2022 and the Bangladesh series will put South African players to the test.”