Jamie Siddons has been appointed as Bangladesh’s batting consultant. 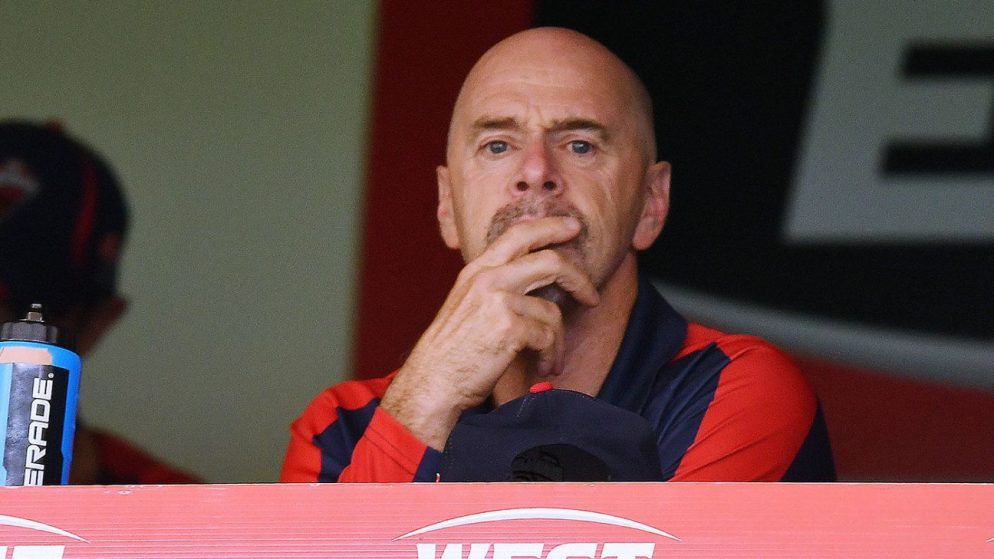 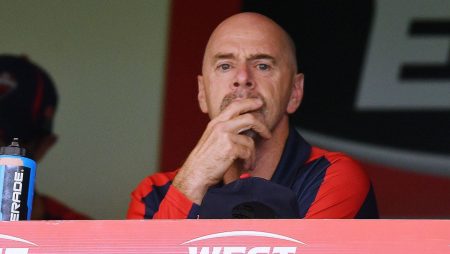 Jamie Siddons has been appointed as Bangladesh’s batting consultant.

From October 2007 to April 2011, Siddons served as the national team’s head coach.

The BCB has appointed Jamie Siddons as the national team’s batting consultant for a two-year tenure. The BCB president, Nazmul Hasan Papon, announced the development on Friday, December 24. The Australian has already worked with the Tigers, although in a different position. Siddons joined Bangladesh as their head coach in 2007 and stayed for four years.

After the Tigers failed to qualify for the 2011 World Cup quarter-final, the BCB refused to extend his contract. Siddons may also work with the U19 team this time, depending on the situation.

Jamie Siddons’ appointment is discussed by the president of the BCB.

He took over for Akram Khan, who had withdrawn due to personal and family obligations.

“I am no longer willing to serve as the chairman of the BCB’s cricket operations.” I’ve been here for quite some time now. As a result, I require a mental and physical rest,” Akram stated on December 21.

“Our Jalal bhai, Jalal Yunus, will be in charge of Cricket Operations.” Look, in the past, I would clarify everything, but that will no longer be the case.” Hasan stated.

Bangladesh’s cricket squad is in New Zealand for a two-match Test series that will begin on December 28 with a two-day practice match. The red-ball contests will begin on Saturday, January 1st.

The Tigers will thereafter compete in the Bangladesh Premier League, which will begin on January 21. Bangladesh recently suffered defeats in both the T20I and Test series against Pakistan at home.