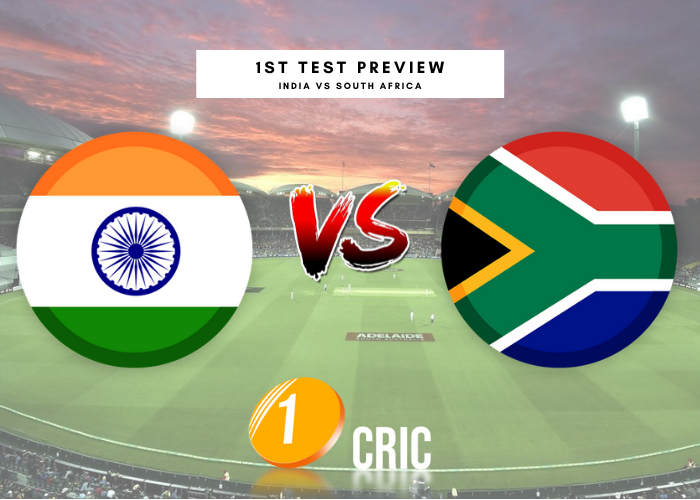 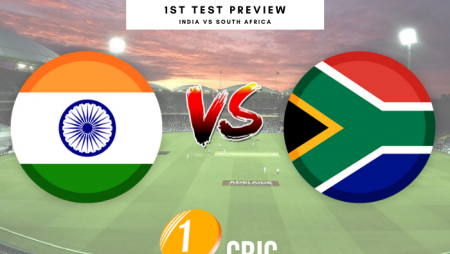 SA vs IND: Before the first Test against South Africa, which begins on Sunday, December 26 at the SuperSport Park in Centurion, Team India will have to make a few selection decisions.

Before the first Test against South Africa, which begins on Sunday. December 26 at SuperSport Park in Centurion. Team India will have to make a few selection decisions. Despite Ajinkya Rahane’s troubles in Test cricket, Shreyas Iyer has emerged as a possible successor to the no. 5 post, having scored a century and fifty on his Test debut against New Zealand in Kanpur last month. In light of India’s batting problems in the middle order, Hanuma Vihari is another player who could be of interest to the management.

In the absence of injured Rohit Sharma and Shubman Gill, Mayank Agarwal and KL Rahul are set to open the batting.

The Virat Kohli-led Indian side has a powerful bowling lineup. But it is unclear which lineup will be used in the Boxing Day Test.

In terms of the third pacer, one of Ishant Sharma. Mohammed Siraj, or Umesh Yadav is likely to get the call.

Due to the pace-friendly conditions in South Africa.With the squad opting for four pacers.

Also Read: Why is Boxing Day celebrated on December 26th?

Given the fact that India has never won a Test series in South Africa.

The onus will be on Kagiso Rabada and Lungi Ngidi to worry the Indian batting line-up in Nortje’s absence.

With two players in their top six yet to reach a Test century, the hosts have a few gaps to fill in an inexperienced batting line-up.