South Africa vs. India: The BCCI Releases Images From India’s Final Preparations Ahead Of The First Test In Centurion 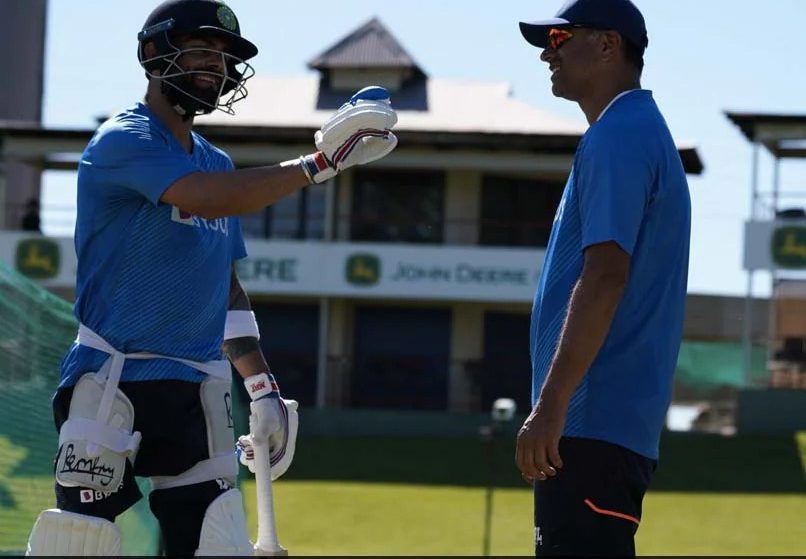 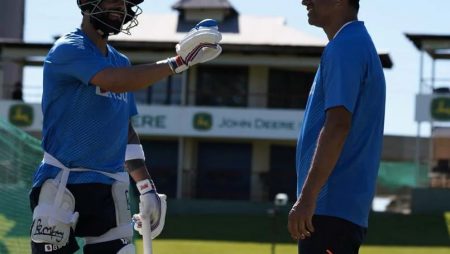 South Africa vs. India: The BCCI Releases Images From India’s Final Preparations Ahead Of The First Test In Centurion

Team India held a practice session ahead of the first Test against Centurion, which begins on Sunday, December 26. Moreover, Team India has been preparing for the three-match Test series since arriving in South Africa last week.

Under the careful eye of head coach Rahul Dravid.

The BCCI captioned the photographs on their official Twitter feed, “Just a night away from the series start.”

In addition, India has never won a Test series in South Africa, having lost six of their previous seven visits there.

In terms of the Indian playing XI, the Indian team management would also have to make a few decisions.

With Shreyas Iyer and Hanuma Vihari in line to replace Ajinkya Rahane.

Where also, South Africa has only lost twice in 26 Tests while winning 21.