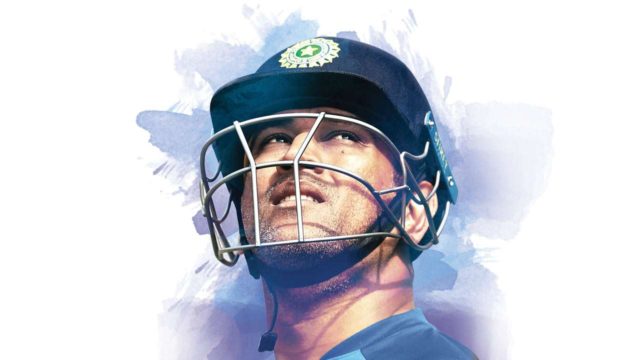 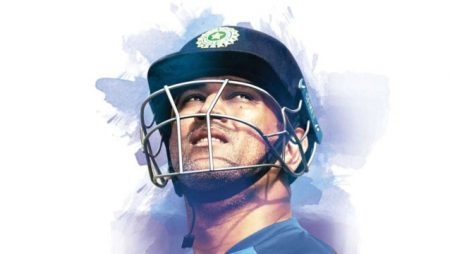 MS Dhoni decided to retire knowing that Virat Kohli was ready to take over as captain. According to Ravi Shastri.

MS Dhoni stunned the cricket world on December 30, 2014. When he announced his retirement from the game’s longest format after a tense Boxing Day Test against Australia in Melbourne.

Former India head coach Ravi Shastri, who was also the team director at the time, recounted the incident on Sunday, saying that no one in the team was aware of Dhoni’s decision until he “casually” informed them after the game.

Also Read: South Africa vs. India: The BCCI Releases Images From India’s Final Preparations Ahead Of The First Test In Centurion

Shastri remarked on Star Sports that Dhoni made the decision to retire knowing that Virat Kohli was ready to take over as captain.

“He understood who would be the next in line to command. Then, He was only waiting for the right moment to say something because he knew how much his body could take. He wished to continue playing white-ball. It’s enough when his body tells him it’s enough. “With MS, there are no second thoughts,” Shastri remarked.

“When he stated in Melbourne, ‘I am finishing with Test cricket,’ it took everyone by surprise.” In reality, he simply approached me and said, ‘Ravi bhai, I need to speak with the boys.’ Sure, I said. So I expected him to say something; we’d drew a fantastic game the day before. It took a lot of effort to draw that match.

“Then he comes out of nowhere and says, ‘I’m done with Test cricket. And I just noticed the expressions on the faces of the people in the dressing room. Most of them were stunned, Shastri reflected. “But that’s MS for you.”