“You Have Been A Legendary Captain,” Yuvraj Singh Writes a letter to Virat 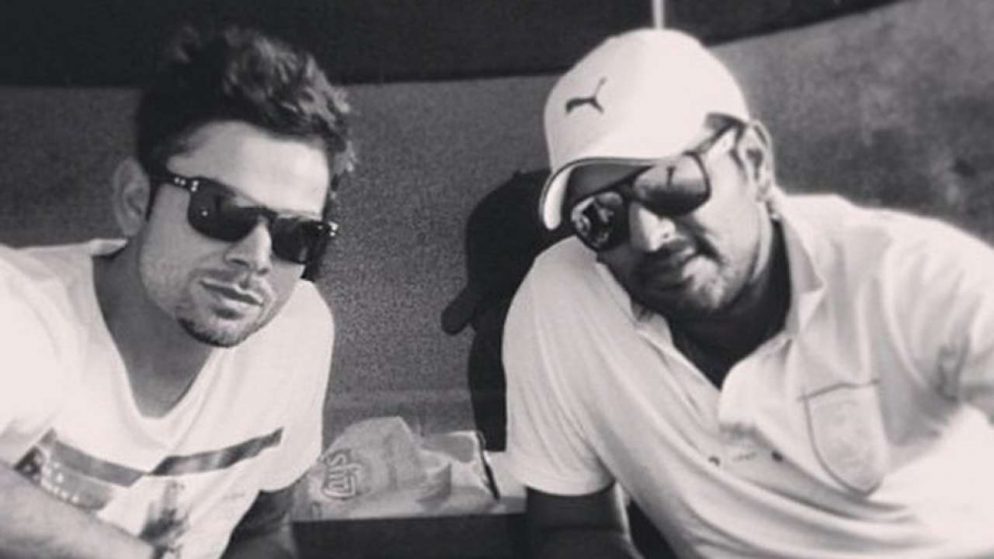 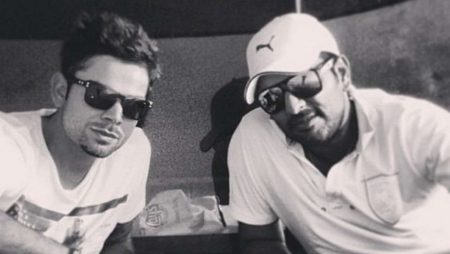 “You Have Been A Legendary Captain,” Yuvraj Singh Writes a letter to Virat. Former India all-rounder Yuvraj Singh wrote a heartfelt letter to batsman Virat Kohli on Tuesday. Saying he has seen the southpaw mature as a cricketer and as a person.

You’ve progressed from that young boy in the nets who would walk shoulder-to-shoulder with Indian cricket legends to becoming a legend yourself, paving the way for a new generation. “Your discipline in the nets, passion on the field, and dedication to the sport inspires every young kid in this country to pick up a bat and dream of one day donning the blue jersey,” Yuvraj wrote in the letter.

Also Visit: Shoaib Akhtar Posts Photo Of Fan With Virat Kohli Poster With A Message In The Pakistan Super League

Yuvraj SinghWrites a letter to Virat  “You Have Been A Legendary Captain.”

The swashbuckling batsman, who holds the record for the fastest fifty in T20 Internationals, also recalled his time with Kohli, whether it was scoring runs for the country or sharing lighter moments off the field.

“You have improved your cricketing skills year after year and have accomplished so much in this wonderful game. You’ve been a legendary captain and an incredible leader. Keep the fire burning within you at all times. You’re a rock star. Here’s a golden boot just for you. Continue to make your country proud, “He continued.

Yuvraj, who, like Kohli, has a close relationship with sports brand PUMA, used the occasion to present one of India’s most successful captains with a special edition of PUMA’s golden boots.

One Reply to ““You Have Been A Legendary Captain,” Yuvraj Singh Writes a letter to Virat ”