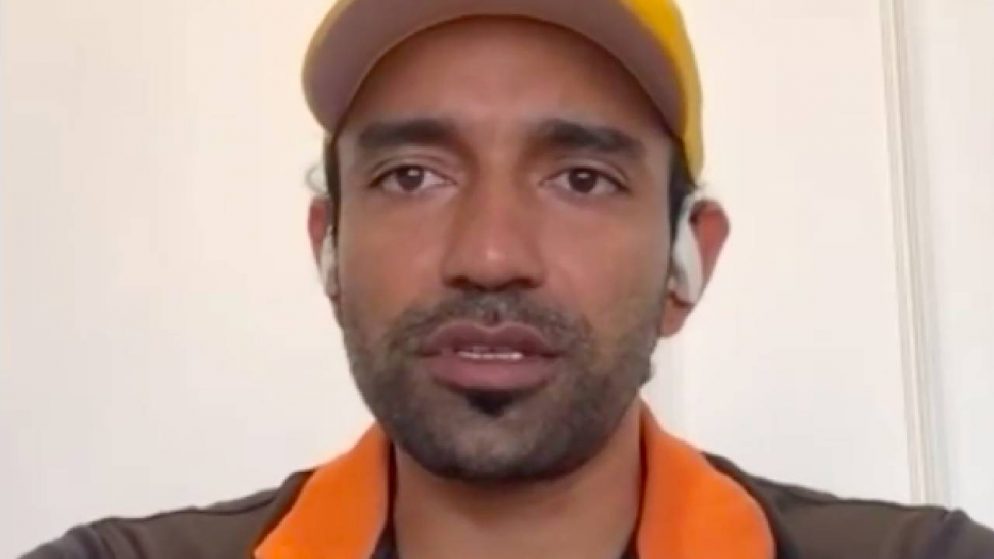 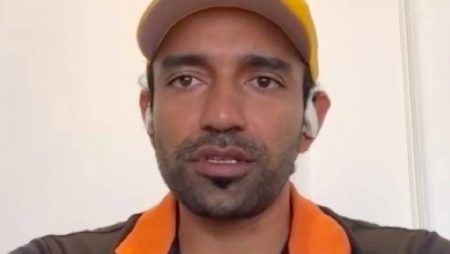 Robin Uthappa Gives His Strong Opinion On IPL Auctions. Uthappa has played 46 ODIs and 13 T20Is for IND and has previously won the IPL with KKKR and CSK.

Robin Uthappa, a Chennai Super Kings (CSK) cricketer, has made some strong statements about the Indian Premier League (IPL) auctions and how they have been conducted over the years. Uthappa, was purchase by CSK for Rs 2 crore in the recent mega auction in Bengaluru, said that going into an IPL auction made him feel like “cattle” and compare it to waiting for the results of a “examination.” Uthappa went on to advocate for a draft system rather than the traditional method of acquiring players.

“The auction feels like a test that you took a long time ago and are now waiting for the results. To be honest, you feel like cattle (a commodity) “In an interview with news9live, Uthappa stated.

The right-hand batter describe what goes to a cricketer’s mind when his name is put up for auction, which he describes as a “painful feeling.”

“It’s not the most pleasant feeling, and I believe that’s the thing about cricket, particularly in India: everything about you is there for the world to consume and then judge and express their opinions on. “He continue.

The 2007 T20 World Cup winner also discussed how difficult it is for a cricketer to know where he stands as a player because the IPL auction usually determines that based on how much money someone is willing to spend on the cricketer.

“My heart goes out to the guys who have been there for a long time and then get pass over. It can be discouraging at times. Suddenly, your worth as a cricketer is determine by how much money someone is willing to spend on you, and it’s so haphazard… there’s no method to the madness. People have tried to grapple with it for the last 15 years, and I’m not sure if they have a clue because if you talk to a lot of the people who have been there at the auction, they’ll say ‘you know it’s so random… if you’d come later you’d probably have made more money… if you’d come earlier there’d have been enough money so you’d have made more’. I sincerely hope, for the sake of everyone’s sanity, that this is incorporate into a more respectful draft system.”

Uthappa has played 46 One-Day Internationals (ODIs) and 13 Twenty20 Internationals (T20Is) for India and has previously won the IPL with Kolkata Knight Riders and CSK last season.

Also Read: In Pakistan, Mark Waugh discusses a player who could cause problems for David Warner.