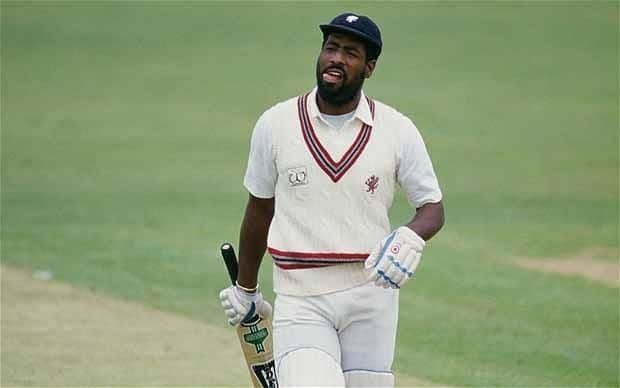 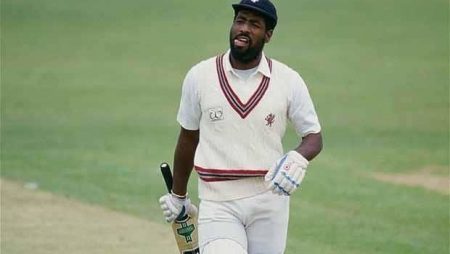 Babar Azam captained Pakistan to the ICC T20 World Cup semi-finals last year and has been a run machine for his team in international cricket. He has had a difficult time in the current PSL season, as his team, Karachi Kings, has lost 8 consecutive matches.

“Babar is reminiscent of Muhammad Ali. He’s the kind of boxer who doesn’t want to knock you out too quickly. But you know you’ll be bruised when the match is over because Babar never stops jabbing you. He’s a gentleman “According to Richards.

The former West Indian great also explained why young batters should look up to Babar.

“Any young players looking for inspiration should look to Babar because he doesn’t try to hit every ball for a six. Instead, he is obsessed with identifying gaps. Babar is one of the best at doing so.”

Babar Azam’s next assignment as Pakistan captain will be the much-anticipated home series against Australia next month.