Afghanistan has named Stuart Law as interim head coach ahead of their tour of Bangladesh. 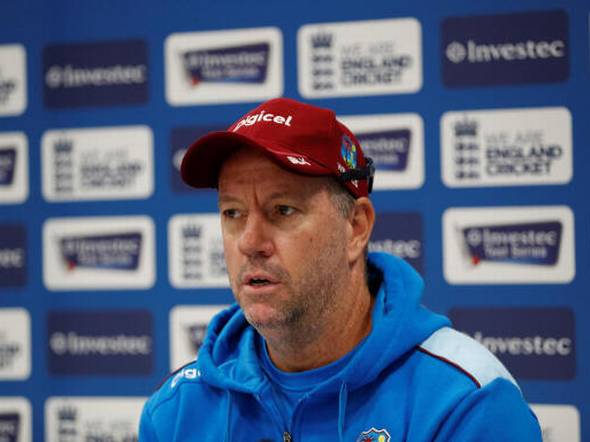 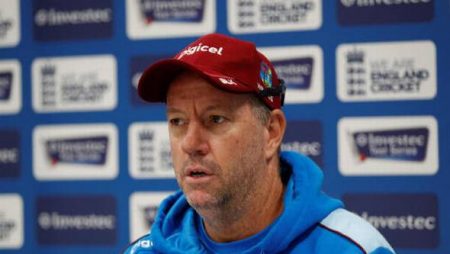 Afghanistan has named Stuart Law as interim head coach ahead of their tour of Bangladesh. The Afghanistan Cricket Board also issued a statement on the subject.

The Afghanistan Cricket Board also issued a statement on the subject. According to the statement, Law has already arrived in Bangladesh and will officially begin his duties when Afghanistan clashes with Bangladesh on February 23rd, 2022.

“Stuart Grant Law has been named as our national team’s interim head coach.” “He has already arrived in Bangladesh and will assume the role ahead of the upcoming ODI and T20I series against the Bangladesh Tigers,” read a tweet from Afghanistan cricket’s official Twitter handle.

Afghanistan will take on Bangladesh in a limited-overs assignment

Stuart Law played in one Test and 54 One-Day Internationals for Australia in the 1990s. While he only scored 54 runs in Test cricket, the right-handed batter amassed 1237 runs in ODIs. He has also scored a solitary century in international cricket.

Stuart Law played his final international match for Australia in 1999, against England at the Melbourne Cricket Ground. Law has also had a successful coaching career.

The Aussie has coached the Bangladesh cricket team in 2011, after which he also coached the West Indies side for more than a year in the 2017-18 season.

One Reply to “Afghanistan has named Stuart Law as interim head coach ahead of their tour of Bangladesh.”