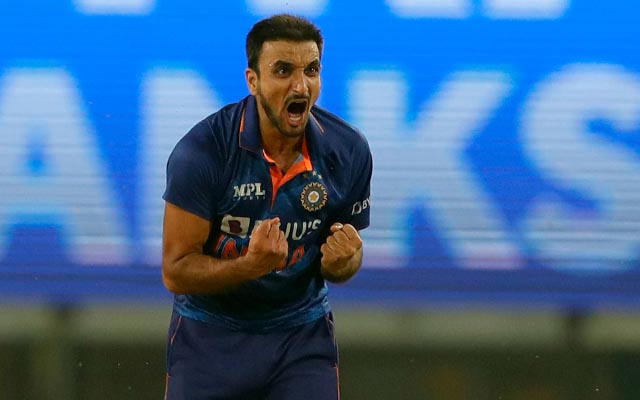 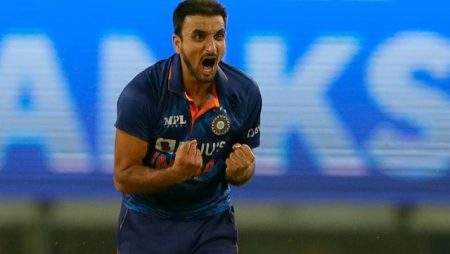 Harshal Patel is lauded by Salman Butt. Harshal Patel, according to Salman Butt, is a pacer who relies on variations and also has a good slower delivery.

Former Pakistan cricketer Salman Butt praised Harshal Patel’s bowling performance in the second T20I against the West Indies. Despite being hit for two sixes in the final over of the match, Patel held his nerve to ensure India won by eight runs.

Butt believes Patel is adept at changing speeds, and he also believes Patel can bowl accurate yorkers. Butt went on to say that if Patel can keep up his current performance, he has a bright future.

“Harshal Patel’s shift in pace is brilliant.” He bowl precise yorkers (during the second T20I). If he keeps doing what he’s doing, he’ll have a bright future. If he continues to perform like this, he will be able to continue playing in the IPL. “He’s already played for India,” Salman Butt told The Hindustan Times.

Harshal Patel, according to Salman Butt, is a pacer who relies on variations and also has a good slower delivery. Butt concluded by saying that Patel’s arm speed does not change and that he has a promising future in white-ball cricket.

“He is a player who relies on his variations, and he has a great slower ball.” His arm speed remains constant when delivering the slower ball, which I believe is his strength. So his future in white-ball cricket looks promising,” Salman Butt added.

After winning a high-scoring rubber against the ‘Men in Maroon,’ India now has an unassailable 2-0 lead in the three-match T20I series against the West Indies. The third and final Twenty20 International match will be played on February 20, 2022, at the Eden Gardens in Kolkata. The BCCI has granted Virat Kohli and Rishabh Pant a break from the bio bubble, so they will miss the third T20I against the West Indies.

One Reply to “Harshal Patel is lauded by Salman Butt.”