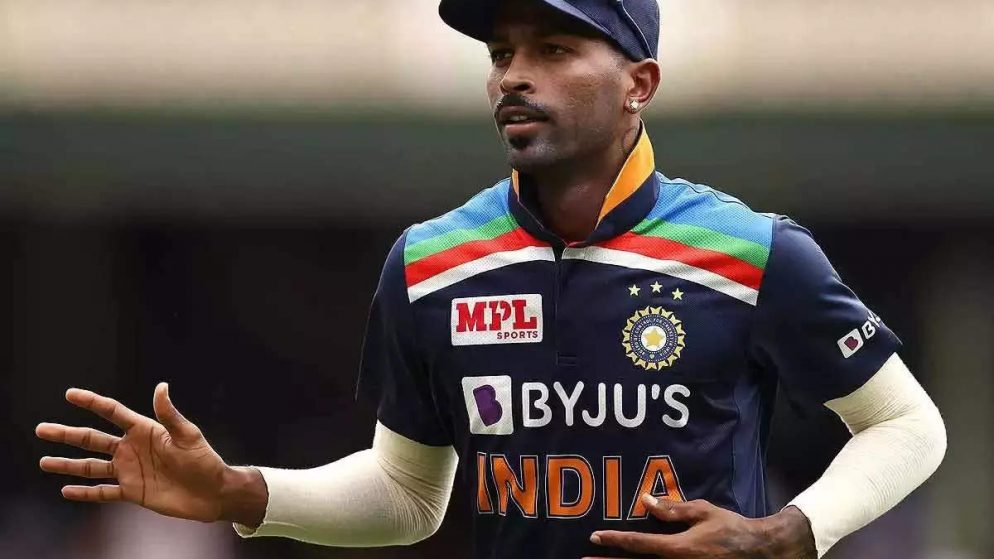 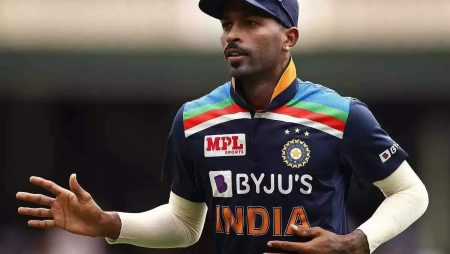 The Chief Selector of Team India Responds to Questions Regarding Hardik Pandya’s Return. Hardik Pandya has yet to return to Team India this year after an injury-plagued 2021 that saw him significantly reduce his bowling duties.

Hardik Pandya has yet to return to Team India this year after an injury-plagued 2021 that saw him significantly reduce his bowling duties. The all-rounder was left out of India’s squads for the upcoming T20I and Test series against Sri Lanka, which were announced on Saturday. Hardik is still recovering from a back injury that has been bothering him for some time. Chetan Sharma, Team India’s chief selector, was asked to comment on Hardik’s absence from the ongoing Ranji Trophy season and the possibility of his return to the Indian team.

Also Read: Rajvardhan Hangargekar is being investigated by the Maharashtra Sports Commissioner for age fraud.

“Look, Hardik was definitely a very important part of the Indian team,” he added.

Sharma went on to say how important it is to “support a kid” like Hardik.

Also Visit: Wriddhiman Saha Posts a Screenshot of Messages From A “Journalist,” and Virender Sehwag Responds