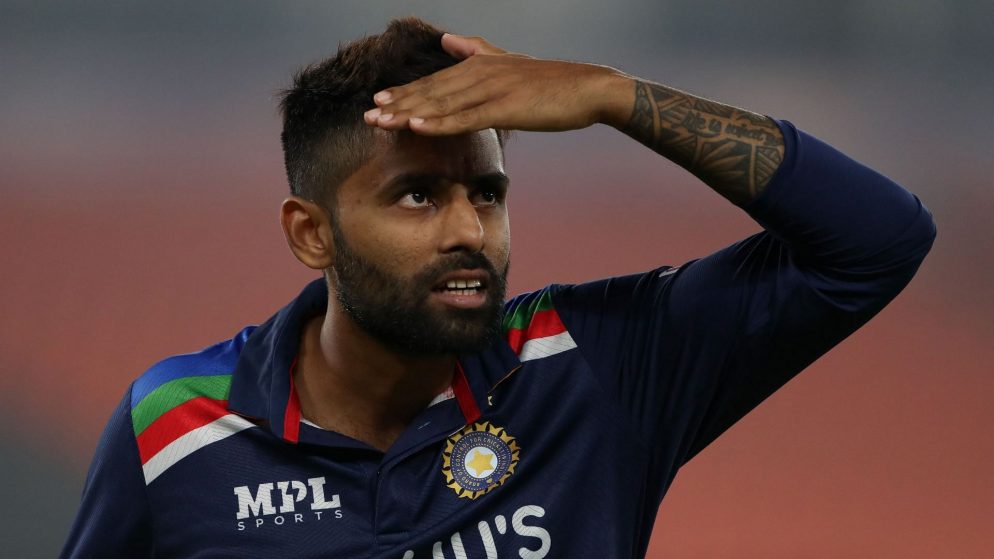 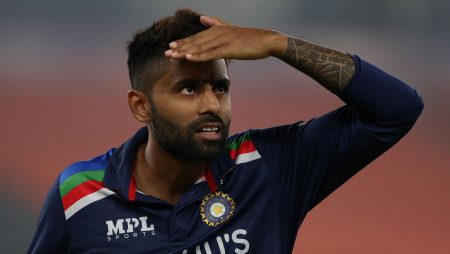 Suryakumar Yadav is the first BCCI central contract holder. Kuldeep Yadav, a Chinaman bowler, and pacer Navdeep Saini were both left off the list.

Yadav, India’s ace middle-order batter, reward for his recent sensational batting by being include in the BCCI central contracts for the first time.

The 31-year-old batsman, who has played seven one-day internationals and 14 T20 internationals for India. Has signed a ‘Grade C’ contract worth Rs 1 crore per year.

It was a joyous occasion for the brisk Mumbai batter. Who earned his first national cap against England at home last year. He received the call after smashing tons of runs in domestic cricket and the Indian Premier League. He didn’t get to bat in his debut game, but he made up for it in the second by hitting 57 off 31 pitches. Yadav has a strike rate of 165 or higher in T20 internationals, which is 23 points higher than his T20 strike rate of 142.

Yadav is known as a floater who can make an impact whenever he is ask to bat. The man is also capable of changing gears at various points during a match. Also If necessary, can also become a part-time off-spin bowler with 24 first-class wickets.

However, while Suryakumar was able to secure a BCCI contract, another Yadav – Kuldeep – left off the list, along with pacer Navdeep Saini. Yadav, who was regard as a potential player even a few years ago. Has not been as effective in recent times and would consider himself fortunate if he is name to India’s playing XI for the two-Test series against Sri Lanka, which begins on Friday in Mohali.

Ace Test cricketers Ajinkya Rahane, Cheteshwar Pujara, and Ishant Sharma were demoted one grade (from A to B) in the latest BCCI contracts, while opening batter Shikhar Dhawan and all-rounder Hardik Pandya were demoted two grades (from A to C).