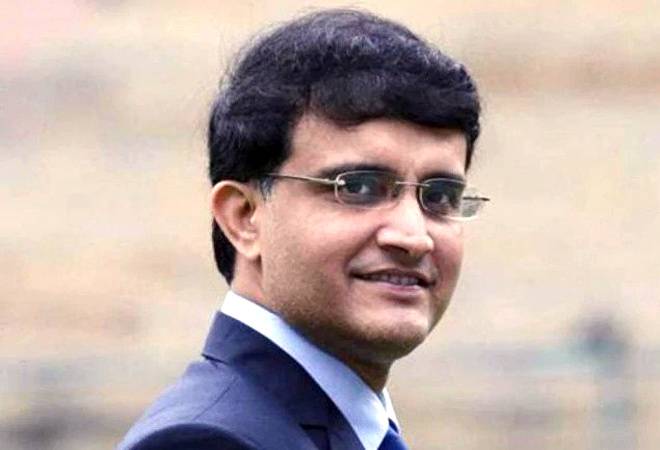 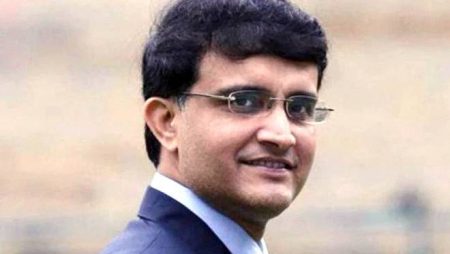 The Board of Control for Cricket in India president Sourav Ganguly has revealed details of a funny interaction. Also, he had with Jhulan Goswami and recalled telling that the bat in her hand looked like a table tennis racquet. And then suggested a change of willow.

“She is so tall. So I told her that ‘when I see the cricket bat in your hand, it looks like a table tennis racquet. You need to get something different so that you can hit the ball’. I could see it that she was struggling to get in line, get in balance to play that cricket ball,” Sourav Ganguly said.

Despite becoming administrator, Sourav Ganguly added that. He’ll never lose his cricketing spirit, and he’s always willing to lend a hand to the younger generation.

“I am a cricketer, period. I am extremely proud of that and that excites me. If I can change somebody’s game… I remember speaking to Ajinkya Rahane before the Melbourne Test last year and asking him to make some changes in his technique. That’s the knowledge I have and that’s what excites me,” Sourav Ganguly added.

In addition, after the match-fixing controversy in 2000, Ganguly took over as the captain of Indian cricket. He helped to bring in a new age by investing in promising young people. In addition, they were transformed into match-winners. Ganguly also praised senior off-spinner Ravichandran Ashwin for his significant contribution to Indian cricket during the same conversation. The BCCI president has been outspoken in his support for Ashwin.

“Take a look at how many winning teams he’s been a part of. He was a member of India’s World Cup-winning team in 2011. He was the tournament’s leading bowler in 2013, when he won the Champions Trophy. He was the main bowler for CSK when they won the IPL, bowling in the powerplay and in tight situations. Take a look at his Test record; it’s incredible. It is unnecessary for me to state that Ravichandran Ashwin is excellent,” Sourav Ganguly said.