Shikhar Dhawan and Shreyas Iyer are back in training after recovering from COVID-19 ahead of the second ODI against West Indies. 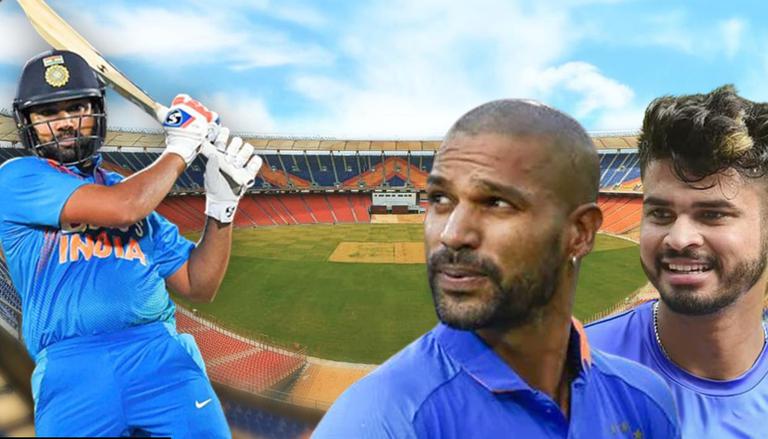 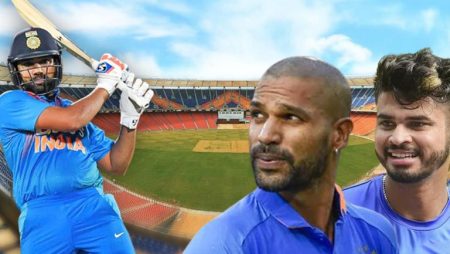 Cricketers Shikhar Dhawan and Shreyas Iyer have returned to training after recovering from COVID-19. Which is good news for Team India. After testing positive for coronavirus upon arrival in Ahmedabad, the duo missed India’s first ODI against the West Indies. “@SDhawan25 & @ShreyasIyer15 have recovered from COVID-19 and trained with the. #TeamIndia squad ahead of the 2nd ODI,” BCCI said on Twitter.

The due were part of India’s XI in the three One-Day Internationals against South Africa.

Both Dhawan and Iyer were spotted training with the rest of the team. The due were part of India’s XI in the three One-Day Internationals against South Africa. And it will be interesting to see if they regain their places in the side for the second match. India are spoiled for choice in this match, as opener KL Rahul, who missed the series opener due to personal reasons, is available for selection.

Shikhar Dhawan, Shreyas Iyer are back in training

Dhawan and Iyer, on the other hand, have stated that they will take things slowly. Rather than rushing into hard training.

“We were told to go three rounds.” It was extremely difficult at first, but the lungs eventually opened up. “I began with small drills, then asked our throw down specialists to chuck a few balls, and then gradually increased the pace while batting,” Iyer explained.

The Indian team management will have their work cut out for them in finalizing the XI, as the players who replaced Dhawan and Rahul – Ishan Kishan and debutant Deepak Hooda – did not disappoint in the previous ODI. Kishan and Rohit Sharma formed a solid partnership, while Hooda remained unbeaten to help India win the game with Suryakumar Yadav.

3 Replies to “Shikhar Dhawan and Shreyas Iyer are back in training after recovering from COVID-19 ahead of the second ODI against West Indies.”