Devdutt Padikkal remembers making his IPL debut for RCB in 2020. 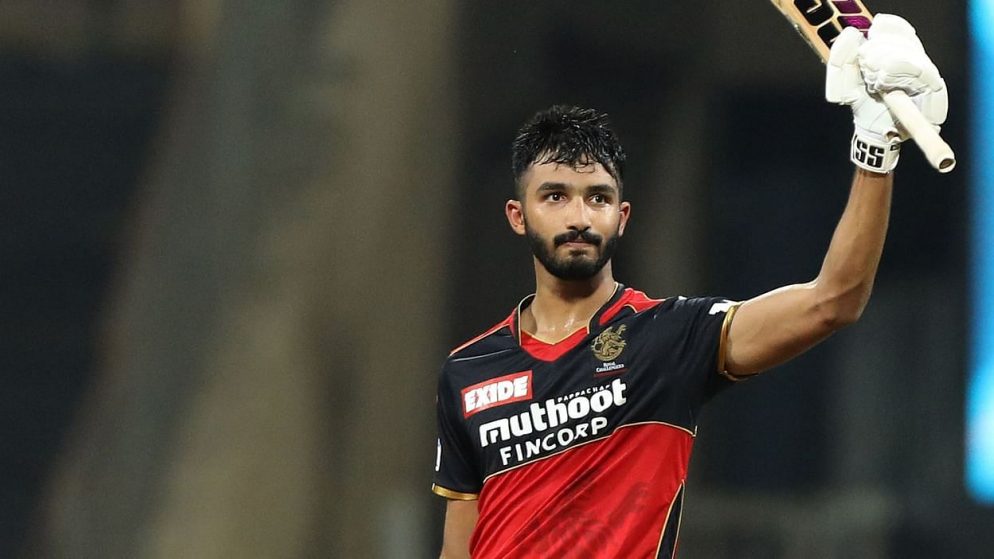 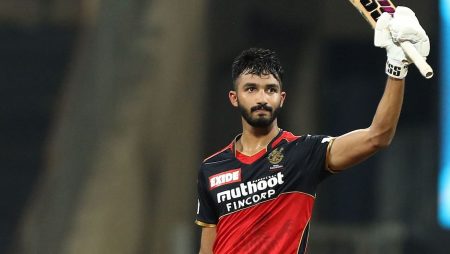 Devdutt Padikkal remembers making his IPL debut for RCB in 2020. Padikkal will be auctioned off in the mega auction.

Without a doubt, Devdutt Padikkal has been one of the most promising prospects to emerge. From the Indian Premier League in recent seasons. In previous seasons, the stylish left-handed batter played for Royal Challengers Bangalore.

The southpaw appeared in 29 games for RCB. Scoring 884 runs at a strike rate of 125.03 and an average of 31.57. Padikkal, who was signed for INR 20 Lakhs, performed admirably in his debut season. The Karnataka batter was recently featured on the RCB podcast, where he shared anecdotes from his first game for the club.

Devdutt Padikkal remembers making his IPL debut for RCB in 2020.

“Simon came out and told me that you’d be playing the first game. To be honest, I wasn’t expecting it; I thought they’d bench me for a few games before giving me a spot in the squad. The fact that they put in from the first game gave me a lot of confidence. They have faith in me and believe that I can quickly integrate into the team and begin performing. “All you need is trust from management and coaches,” he said.

Padikkal was also the team’s leading run-scorer in the IPL 2020 season. However, after a disappointing second half of the IPL in the UAE in 2021, the franchise released him ahead of the IPL 2022 auction. Virat Kohli, Glenn Maxwell, and Mohammed Siraj were retained. On the podcast, he also discussed his first interaction with the RCB captain under whom he made his IPL debut, Virat Kohli.

I met him for the first time on the ground, during a practice session. Alsowas star-struck and didn’t know how to approach him and start talking to him. “I didn’t want to make small talk because I’m not very good at it,” he explained.

Also Read: WHY DID Smriti Mandhana NOT PLAY IN THE T20I AGAINST NEW ZEALAND?

Devdutt Padikkal on advice he took from Virat Kohli

Everyone was surprised by RCB’s decision not to keep Padikkal, who had been one of the team’s most consistent run scorers for the previous two seasons. Because the young Karnataka-born batter is not a member of the RCB franchise, he will be auctioned off this time.

The mega auction will be held in Bengaluru on February 12 and 13. Padikkal is now a proven performer in the IPL, and teams would not hesitate to engage in a bidding war to sign him.

Also Read: Shikhar Dhawan and Shreyas Iyer are back in training after recovering from COVID-19 ahead of the second ODI against West Indies.

3 Replies to “Devdutt Padikkal remembers making his IPL debut for RCB in 2020.”