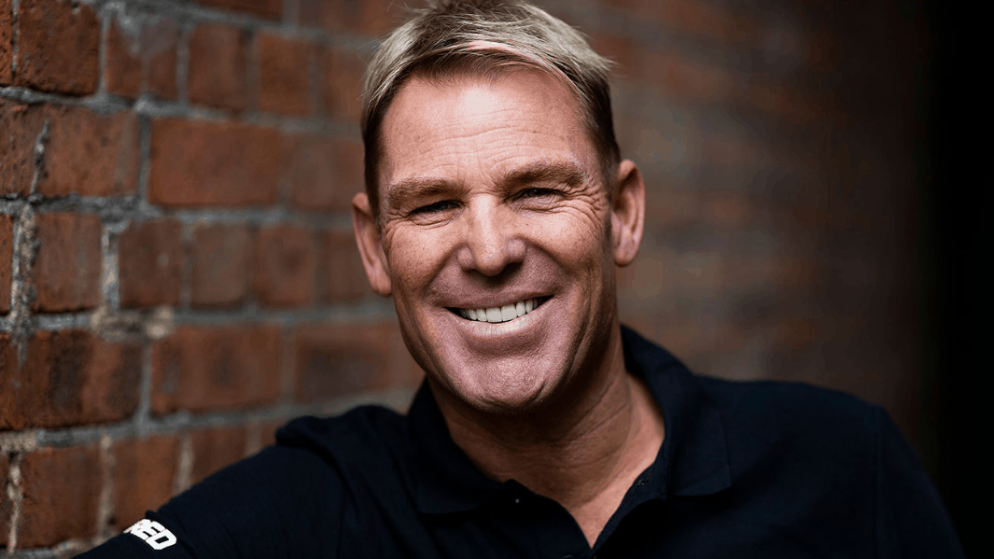 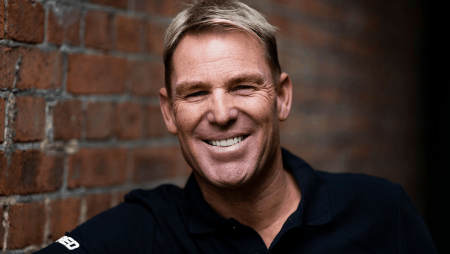 Shane Warne’s manager reveals details leading up to the legend’s tragic death on March 4 from a suspected heart attack.

When the shocking news of Shane Warne’s death began to circulate on the internet. The entire cricket world came to a halt. According to his official team, the legendary cricketer died in his villa in Thailand of a suspected heart attack. However, in the most recent development, his manager and close friend James Erskine has shed light on the events that led to his horrific incident.

According to Erskine, Warne arrived in Thailand for a vacation following a three-month leave from Fox cricket. He had also planned to go for a walk in the evening, but he was discovered unresponsive and the medical team was summoned. Andrew Neophitou, one of the legendary cricketer’s other managers, discovered him not responding first.

“Last night at 10:37 p.m., I received a phone call from our guy Andrew Neophitou in Thailand.” He had just arrived the night before. “Then, all of a sudden, they were going to have a drink at 5 p.m., and Neo (Neophitou) knocked on his door at 5:15 p.m., because Warnie was always on time,” Erskine said on Fox Cricket’s Shane Warne tribute special.

Erskine discussed Warne’s appointment. CPR was performed for a total of 20 minutes, but it was in vain, and an ambulance was dispatched. The star leg spinner, however, was declared dead 45 minutes after being taken to hospital, according to the manager. After the legend’s untimely death, cricketers and fans flocked to pay their respects.

“What happened was that he went in there and said, ‘Come on, you’re going to be late,’ and then realized there was something wrong.” He rolled him over and began CPR. That lasted about 20 minutes before the ambulance arrived. They drove him to the hospital, which was approximately a 20-minute drive away. I received a phone call about 45 minutes later informing me that he had been pronounced dead. “It’s like you work on adrenaline for all of these things,” he added.