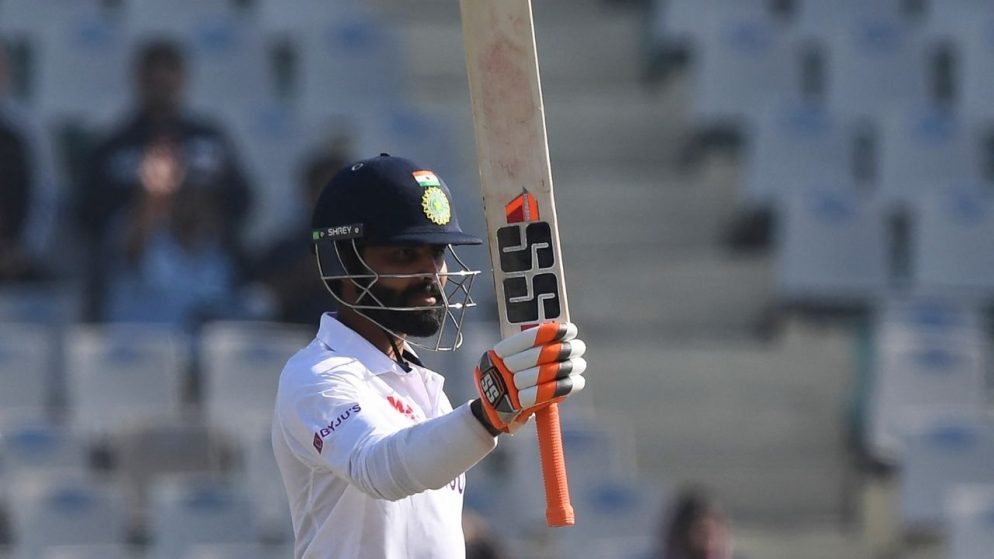 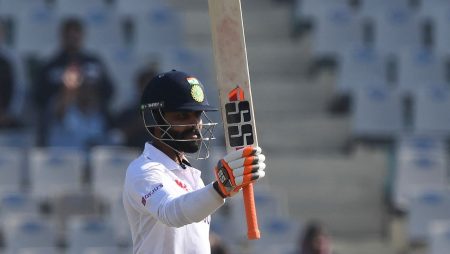 Ravindra Jadeja scored a century in tribute to Shane Warne, who died the day before. Jadeja hit his second Test century on Day 2 of the ongoing first Test against Sri Lanka in Mohali on Saturday. Warne and Jadeja have also a long history together.

The legendary leg-spinner first met the young India all-rounder in 2008. When both were members of the Rajasthan Royals quad for the inaugural edition of the Indian Premier League (IPL). Warne was so impress with Jadeja’s skills that he began referring to him as a “rockstar.” As it turned out, Jadeja was instrumental in Warne’s lead of the “underdogs.” Royals to the IPL title that year, which remains their only triumph in the cash-rich league to this day.

Jadeja, who batted at No.7, resumed Day 2 on 45. And played some spectacular shots to reach his century just before lunch.

The century would be a huge confidence booster for the Saurashtra batsman, who miss four Tests due to a knee injury this season.

The left-hander, who was “shocked” to learn of Warne’s death from a suspected heart attack, revealed in 2017 that he had no idea what rockstar meant in 2008.

Also Read: Shane Warne had 8-memorable moments in his career as a leg spinner.

“I had no idea what rockstar meant back then.” I didn’t realize Shane Warne was such a great Test bowler until I met him for the first time. He used to call me a “rockstar,” and I used to wonder why because I don’t sing any songs or do anything that qualifies me for that title.

“I just asked one of my friends why he refers to me as a rockstar.” He speculated that it could be because you applied too much zinc to your face (smiles)….” Jadeja stated.

The all-rounder did everything he could to make Warne proud. He put on an invaluable 130-run stand for the seventh wicket with Ashwin (61) to put India in complete control of the series opener.