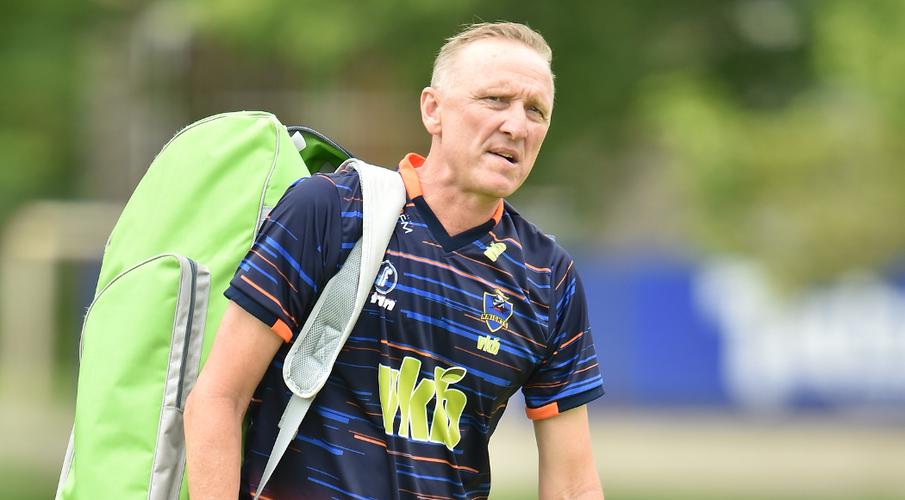 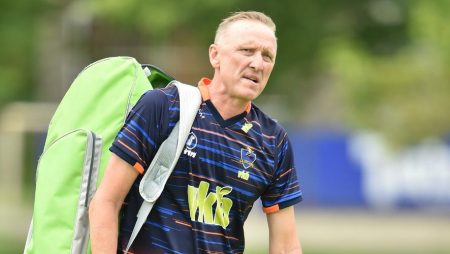 Former South African pacer Allan Donald will take over as Bangladesh’s new bowling coach until the T20 World Cup later this year. Bangladesh’s fast bowling abilities have improved by leaps and bounds. And their recent Test victory in New Zealand is evidence of this progress. Donald will begin his assignment with the Bangladesh team during the upcoming South African tour.

Donald took over for Ottis Gibson, who had recently taken over as head coach of country club Yorkshire. The 55-year-old has served as a bowling consultant or coach for a number of teams. Including New Zealand in the 2011 World Cup and South Africa in 2011. Aside from that, he has worked as a bowling coach for both domestic and county teams.

His most recent coaching assignments included working with the Sri Lankan team in the ICC Champions Trophy 2017 and also with the Royal Challengers Bangalore in the IPL. His international cricket experience is priceless, and he was one of South Africa’s best pacers in his prime.

Donald consistently clocked good speeds in the 1990s, taking over 600 international wickets in just 236 games across formats at a brilliant average. He was dubbed the ‘white lightning,’ and his bowling partnerships with Shaun Pollock created many nightmares for batters. Donald has 22 five-wicket hauls in international cricket over a ten-year career and has fought hard against many players.

Meanwhile, Bangladesh has won the three-match ODI series against Afghanistan 2-1 and has begun their T20I series with a comfortable win. Bangladesh will be eager to extend their winning streak with one more game.