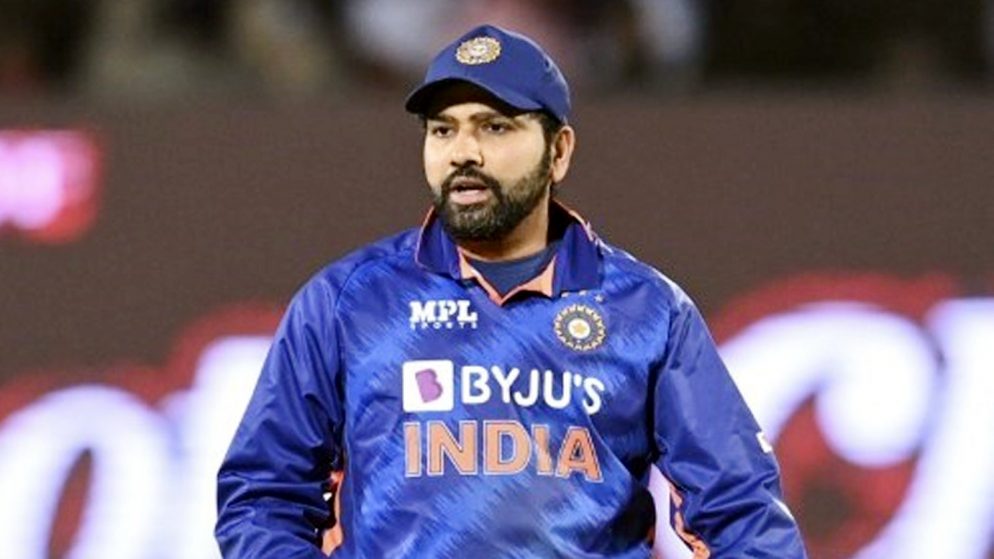 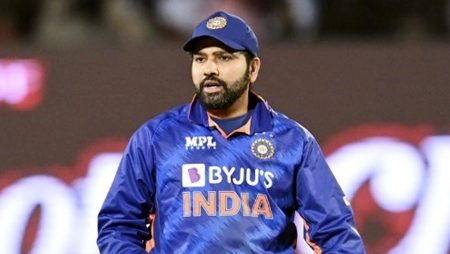 Rohit Sharma’s Message to Teammates Following a T20I Series Sweep Against Sri Lanka. Sharma is aware that the Indian team has been a little conservative in their approach to T20 cricket for some time, but he expects that philosophy to change now that the youngsters have been told not to be concern about the odd failure.

The security for the players has been the cornerstone of Rohit’s captaincy. It has paid dividends with three back-to-back T20I series wins since he took over after the T20 World Cup.

“We understand that we have held back at times. It’s important to tell the guys that they don’t have to worry about their positions on the team. We want to fill any gaps that exist. I simply want to move forward ” Rohit said this at the presentation ceremony following India’s 3-0 series victory over Sri Lanka in the third T20I.

Also Read: After 24 years, the Pakistan Cricket Board welcomes the Pat Cummins-led Australian team to Pakistan.

Rohit Sharma’s Message to Teammates After the Win

Rohit understands that selecting an XI based on so many strong performances presents a unique challenge.

Shreyas Iyer, who has 200-plus runs in the series, described all of his fifties as special, but the second one in the big chase as extra special.

“Clearly, all three fifties were memorable for me. Yesterday, the series was won…so yeah, the last one (2nd T20I), “Shreyas explained.

It only takes one ball for him to get into shape.

“To be honest, you only need one ball to get in shape.” I’m very pleased with the opportunities that have come my way as a result of this series.

“To be honest, the wicket was a little two-paced today, so I was playing on merit and attempting to punish loose balls. All you have to do is trust your instincts and stay positive.” Shreyas, who underwent surgery last year, is back to his best and has already made his Test debut.

“My recovery from injury has been a roller-coaster ride. Coming back from injury and performing at this level is very encouraging for me.”

Also Visit: The KKR and CSK will face off in the IPL2022 League opener.