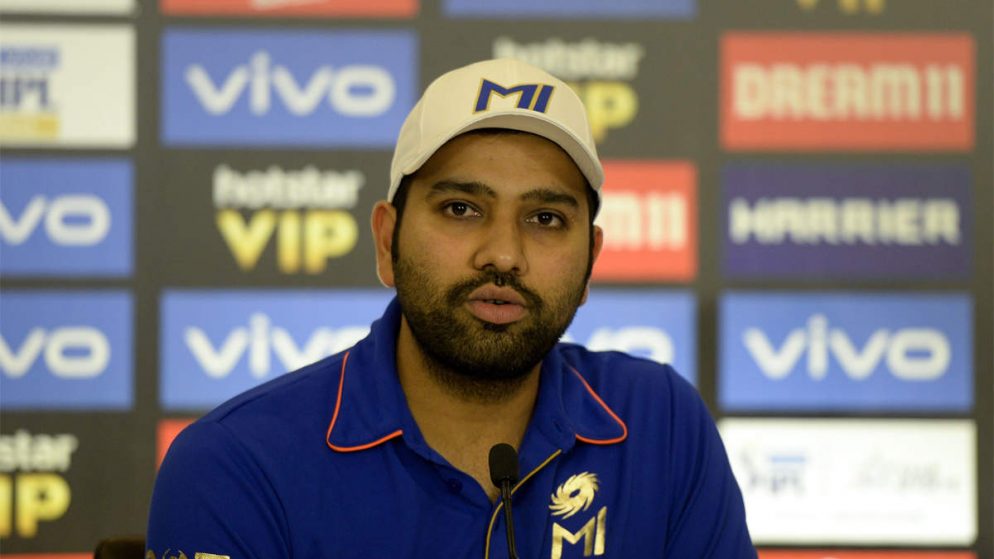 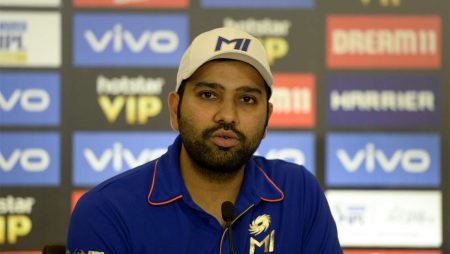 Rohit Sharma discusses workload management. Rohit added that he will take breaks on his own, but that he is fine for the time being.

To shed some light on his perspective on workload management. Indian captain Rohit Sharma stated that he does not feel the need to take a break at this time and has no doubts about playing all of India’s games in the near future.

Sharma state that understanding one’s workload is something that is done on a daily basis. In order to determine whether or not they need a break. He also believes that a player should think about who will fill in for them if they need a break and what kind of potential the incoming player has.

It should be note that the senior Indian batter recently return from an injury-related layoff that saw the 34-year-old miss India’s crucial tour to South Africa. He has since been name India’s next Test captain, after previously being name the limited-overs captain.

“At the moment, I have no issues and am looking forward to playing all the games,” Sharma said ahead of the Sri Lanka series in a virtual press conference.

“The workload is always dependent on what happens after that, and you take it day by day and understand what you do, and if a break is require, you take a break and someone else comes in.” You can see how the other guy can fill in and how much potential he has. “For the time being, everything appears to be in order.” he added.

Rohit Sharma: Continue to score runs, and the opportunity will arise

When asked what advice he would give to players vying for a spot in the team, Sharma stated that he would want them to be consistently scoring runs and that they will get their chances at some point. Using Hanuma Vihari, Shreyas Iyer, and Shubman Gill as examples, the opening batter advised those in the stands to remain patient and focused on scoring runs.

“All I can tell them is to keep scoring runs, and the opportunity will come their way, just like it did for (Hanuma) Vihari and Shreyas Iyer, Shubhman Gill, and all the other guys who are now on the test team.” Many of these guys, I know, you have to keep scoring runs, keep your head down, and keep doing your job, that is all I can tell them right now, and that is all we can expect them to do,” Sharma added.

The Indian captain went on to endorse the Ranji Trophy as a perfect platform for the players to showcase their abilities by putting together critical performances, while hoping to see the positive results continue.