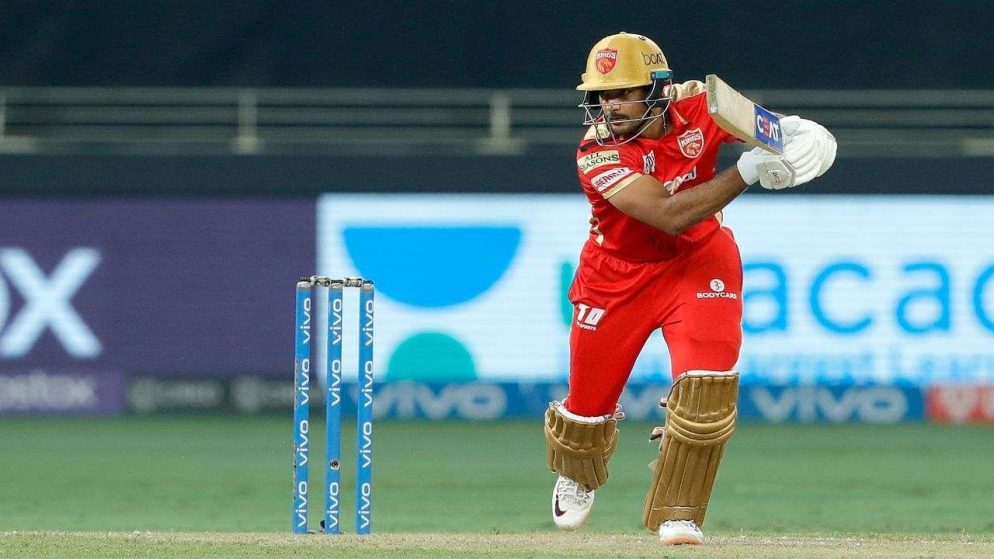 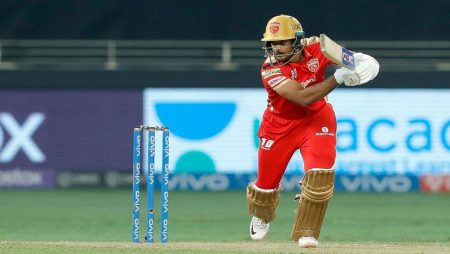 Mayank Agarwal edges out Shikhar Dhawan to become the Punjab Kings captain. Mayank Agarwal was retain by PBKS for a whopping INR 12 crore ahead of the mega auction.

According to the latest developments, Mayank Agarwal will captain the Punjab Kings in the Indian Premier League in 2022. (IPL). Mayank was one of two players retain by PBKS ahead of the mega auction, and he led the side in the absence of former captain KL Rahul last season. In Punjab colors, the opener has also done well with the bat.

As a result, PBKS retained him for a whopping INR 12 crore prior to the bidding event. However, because the franchise did not immediately name him captain, speculations are rife that the team will seek a different captaincy option at the mega auction. With PBKS spending INR 8.25 crore to bring Shikhar Dhawan on board, many believe the southpaw will take over as team captain.

Mayank Agarwal is expected to captain the team: source of IPL

However, the most recent report tells a different story. “Mayank will almost certainly captain the team.” The announcement is likely to come later this week. Dhawan is a welcome addition to the squad and was always a possibility during the auction. He is a champion player, but it appears that Punjab have interest in Mayank as captain since K L Rahul left the team, according to an IPL source quoted by Times Now.

It should be noted that Dhawan has previously led Sunrisers Hyderabad. Last year, he captained a second-string Indian team on a white-ball tour of Sri Lanka. Mayank, on the other hand, has been with the team since 2018, and he is reportedly being consider ahead of Dhawan for the leadership role.

Meanwhile, PBKS head coach Anil Kumble revealed that the team wanted KL Rahul to stay as captain. However, the wicketkeeper-batter, who will captain the Lucknow Super Giants in the coming season, has decided to part ways. As a result, they only made a couple of retentions. In addition to Mayank, the team paid INR 4 crore for uncapped pacer Arshdeep Singh. As a result, they entered the mega auction with a budget of INR 72 crore and emerged with a strong team.