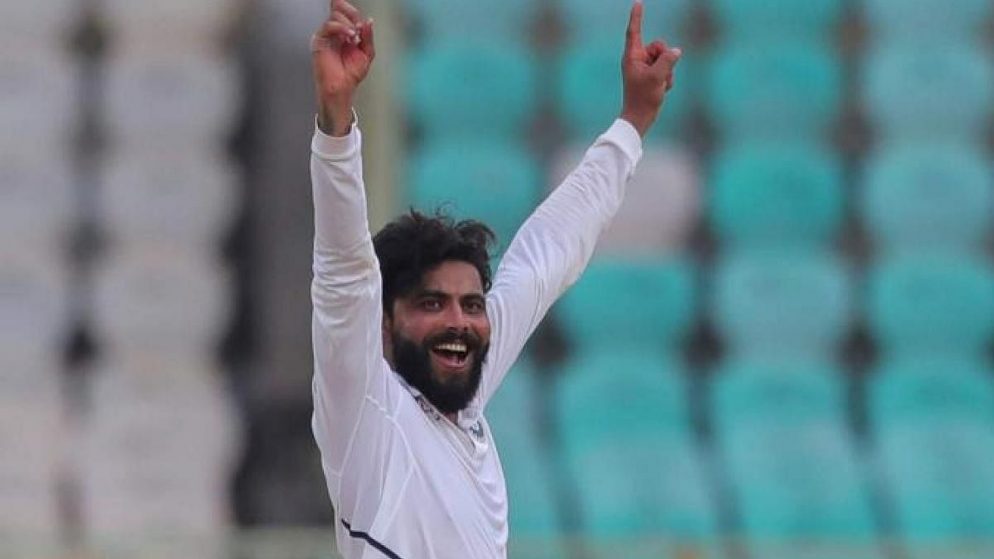 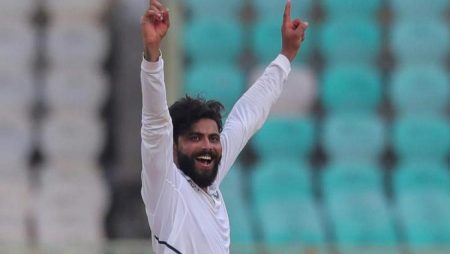 Ravindra Jadeja Explains His Extended Absence From Team India. The southpaw is an important member of the team in all formats. He also state that he want to go through the rehabilitation process properly, as well as that he had been practicing at the NCA in Bengaluru.

After missing the entire tour of South Africa. All-rounder Ravindra Jadeja has returned to the Indian team for the upcoming series against Sri Lanka. Jadeja, who was undergoing rehab due to an injury break, explained the reason for his lengthy absence from international cricket in a video posted by the BCCI on Twitter as Jadeja joined his teammates in the nets ahead of the T20I series.

“It’s great to be back in the Indian team and I’m looking forward to the T20 and Test series. It feels great to be back after 2-2.5 months and to have the opportunity to play for India. “In a video tweeted by the Board of Control for Cricket in India, Jadeja stated (BCCI).

The southpaw is an important member of the team in all formats. He also state that he want to go through the rehabilitation process properly. As well as that he also practicing at the National Cricket Academy (NCA) in Bengaluru.

“I was determin to complete my rehab properly, and I was also working hard at NCA to improve my fitness. So I’m really looking forward to the new series. I was in touch because I had been practicing in Bangalore, working on my bowling and batting. Today, I felt great after coming here and finishing my first session “He stated.

Jadeja has return to the team, as has premier paceman Jasprit Bumrah, who rest for India’s recent series against the West Indies.

India will look to the duo to make a significant contribution in the three-match series, as they will be missing Virat Kohli and Rishabh Pant, who have been rested for the T20Is.

India will also be without key players Suryakumar Yadav and Deepak Chahar, who are both injured.

Also Read: Stuart MacGill will fight charges of intimidation brought against him.