Stuart MacGill will fight charges of intimidation brought against him. 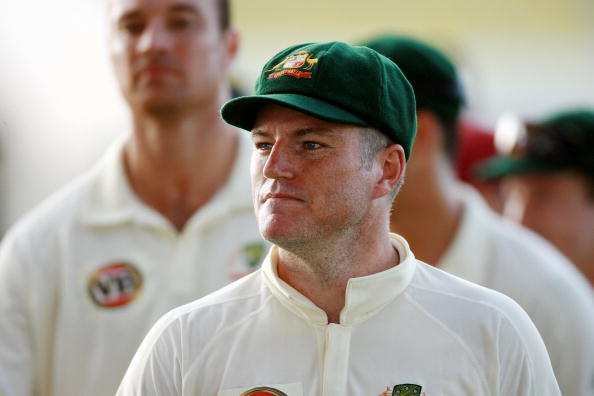 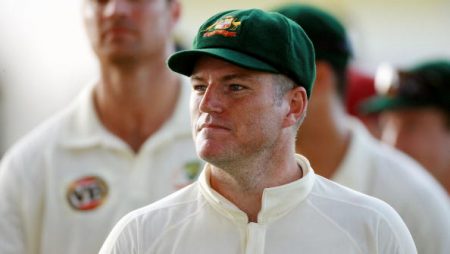 Stuart MacGill will fight charges of intimidation brought against him. Police charged MacGill with a slew of offenses after he allegedly abused a Sydney bar opener.

Stuart MacGill, a former Australian cricketer, is preparing to fight the major allegations level against him. Last week, police charged the ex-spinner with a slew of offenses for allegedly abusing a Sydney bar opener. The incident occurred outside a Millers Point home in central Sydney on February 1. According to police, MacGill and his co-accused, Stephen Kerlin, verbally abused Samantha Lorraine Ford.

It is also claim that the duo’s tirade continue outside the same street bar, and Kerlin then assaulted a woman. On Wednesday, the case was heard in Sydney’s Downing Centre Local Court for the first time. While MacGill, 50, did not appear in court, his lawyer, Michael Djurichkovic, told Magistrate Susan Horan that he would enter not guilty pleas on his behalf.

Last Friday, MacGill was charge with intimidation and using foul language in a public place. An apprehend violence order has also been issue against the former cricketer by police. “Two men have been charge with intimidating a woman earlier this month in Sydney.” Police will allege that around 6 p.m. on Tuesday, February 1, 2022, two men – 51 and 54 – approached a 56-year-old woman outside a home on Kent Street, Millers Point, and verbally abused her before fleeing the scene,” NSW Police said in a statement.

“A short time later, the two men approached the same woman outside a licensed establishment on the same street and verbally abused her before the older man assaulted her.” The men fled the scene, and officers from Sydney City Police Area Command were notified and began an investigation,” the statement continued.

Meanwhile, MacGill will return to court next month to fight the case. Kerlin, on the other hand, has been charged with common assault, intimidation, and violating a restraining order. He is set to appear in court again in September.

3 Replies to “Stuart MacGill will fight charges of intimidation brought against him.”