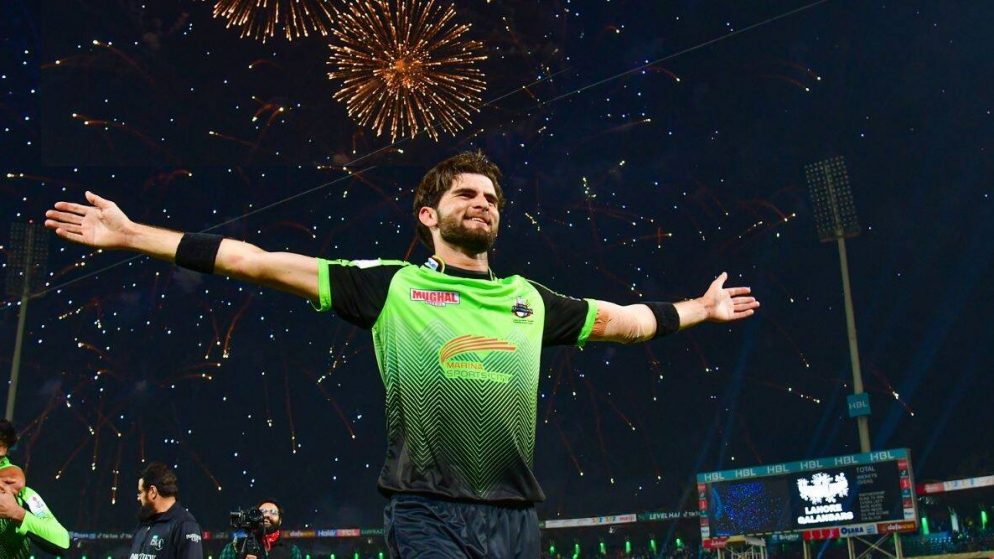 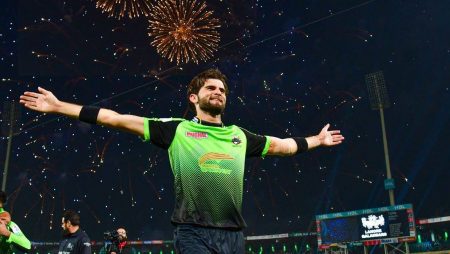 Shaheen Shah Afridi, a left-arm fast bowler, became the youngest captain to win a major T20 league title. When his team Lahore Qalandars defeated Multan Sultan in the Pakistan Super League final in Lahore. Afridi is 21 years old. Previously, Australia’s former captain Steve Smith held the honor, having led the Sydney Sixers to the Big Bash League title at the age of 22 in 2012. Afridi’s appointment as captain of the Lahore franchise had come as a big surprise to cricket fans prior to the start of the PSL, but on Sunday night, he proved that the Lahore management had made the right decision.

Also Read: Before the Umpire throws out, Siraj and Kuldeep impersonate him.

Former Pakistan captain Shahid Afridi, who is set to become the pacer’s father-in-law, Didn’t not back the decision to make him captain at this time and advise him not to accept the responsibility.

“Yes, I told him not to take the responsibility now,” Shahid Afridi said in an interview. “But he said he wanted to do it and can handle the pressure.”

“It’s a big moment for me and my team, but I think everyone contribute to the title win and they supported me a lot from the start,” the victorious captain said after the final, watch by around 33,000 people.

Also Read: Jasprit Bumrah Recalls Being Call Up By The Mumbai Indians In 2013