During the second T20I in Dharamsala, Mohammed Siraj and Kuldeep Yadav pull a hilarious prank on the umpire. 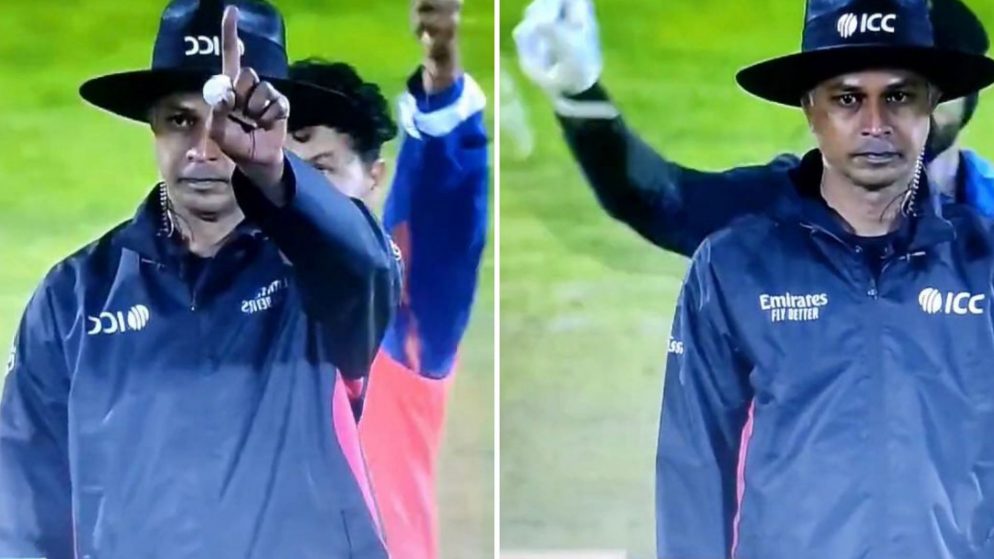 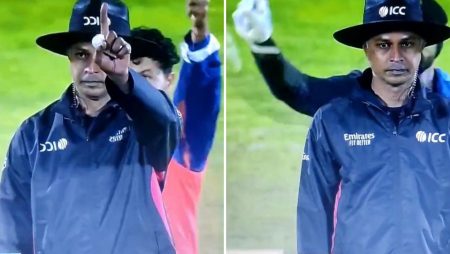 During the second T20I in Dharamsala, Mohammed Siraj and Kuldeep Yadav pull a hilarious prank on the umpire. Siraj and Yadav were able to play a joke on one of the on-field umpires during the match.

The T20 format provides a variety of action both on and off the field. T20 is a complete package because of the frequency. With which sixes are hit, the crowd’s involvement, and the drama that ensues. The excitement is amplified when the Indian cricket team is involve, especially at home.

During the second T20I against SL in Dharamsala. 2 Indian players were making their way from the dugout to the team huddle when they got in the way of the umpire and gesture the signal out before the umpire did. Siraj and Yadav were the players in question, and the umpire was Jayaraman Madangopal.

Also Visit: Rohit Sharma Is On The Verge Of Joining  Elite T20I Led by  Babar Azam

Siraj and Yadav pull a hilarious prank on the umpire.

Charith Asalanka was given out LBW during the fifth delivery of the tenth over after the ball appear to hit the pads right in front of the stumps. While the batter sought a review, the umpire ruled it out.

During that time, Siraj and Kuldeep played a joke on Madangopal by celebrating the DRS’s success with a gesture behind the umpire.

India bowled well in the middle overs, dismissing Asalanka for two runs off five balls. Dasun Shanaka and Pathum Nissanka, on the other hand, ensured that their team reached 183/5 in 20 overs.

In response, India batted brilliantly to chase down the target with 17 balls to spare and seven wickets remaining, taking an unassailable 2-0 lead in the three-match series.

The final match will play on Sunday in Dharamsala.

3 Replies to “During the second T20I in Dharamsala, Mohammed Siraj and Kuldeep Yadav pull a hilarious prank on the umpire.”