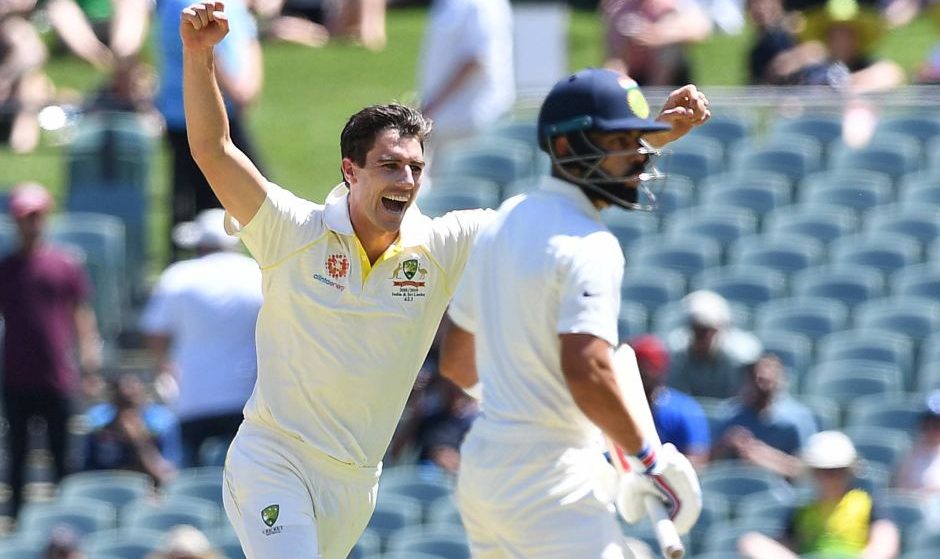 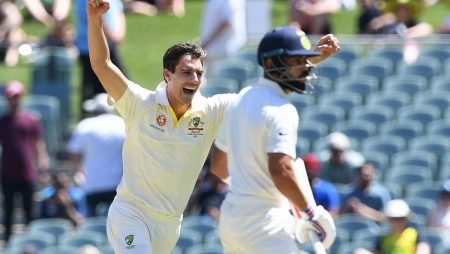 Pat Cummins, Australia’s Test captain, has faced off against modern-day greats Virat Kohli, Joe Root, Babar Azam, and Kane Williamson. When asked about the similarities in how these prolific right-handers construct their innings in the longest format of the game to achieve the level of success that all of them have consistently achieved, Cummins said they all “know their game” extremely well. “They all know their game extremely well. They are never fluster, and they are happy to bat for long periods of time.” Cummins said in response to an NDTV question during a select-media interaction organize by Sony Sports Network.

Cummins: “Players like Virat Kohli’s Similarities with Babar Azam score quickly when given the chance.”

“If there is an opportunity, they take advantage of it quickly and begin accumulating runs. Unless you are right on the money from the first ball and have the impression that they are already in their innings. “Cummins explained.

Pakistan captain Babar Azam hit a Test-record 196 in the fourth innings of the previous Test in Karachi. Helping Pakistan escape with a thrilling draw. Babar scored 196 runs and batted more than 400 balls as the hosts battled Australia for 171 overs to save the Test match.

Cummins will travel to India after the Pakistan tour to join the Kolkata Knight Riders squad for the IPL 2022, which begins on March 26. Cummins purchase by KKR in the mega auction last month for Rs 7.25 crore. Even in the previous IPL, the right-arm seam-bowling all-rounder was a member of the KKR squad.

Also Read: Ricky Ponting establishes team bonding objectives for the Delhi Capitals ahead of the IPL 2022.