Ricky Ponting establishes team bonding objectives for the Delhi Capitals ahead of the IPL 2022. 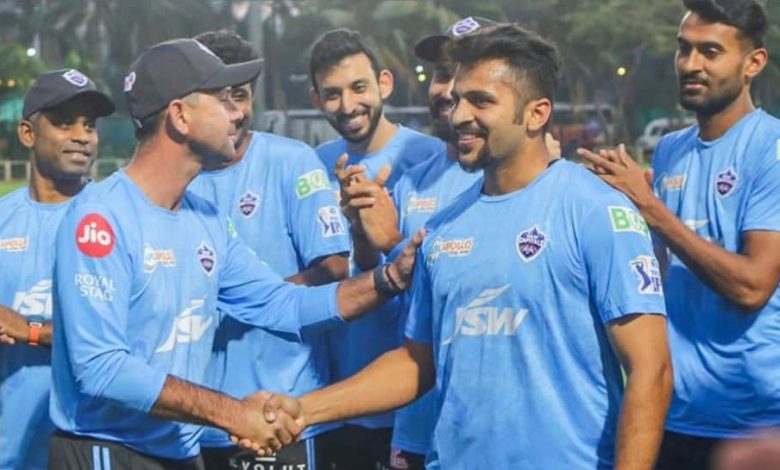 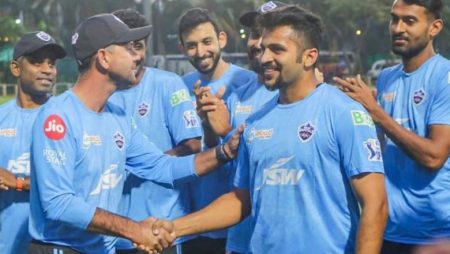 Ricky Ponting establishes team bonding objectives for the Delhi Capitals ahead of the IPL 2022. Ponting stated that he wants senior players to be responsible for integrating rookies into the team.

After RCB, the Delhi Capitals are now focusing on strengthening the bond between team members. In order to accomplish this, Head Coach Ricky Ponting has urged the team’s senior players to keep the doors to their locker rooms open for the youngsters as they prepare for the 2022 edition of the Indian Premier League. Following the mega-auction. The Capitals have brought in a slew of new faces, and Ponting’s first priority is to make everyone at the camp feel at ease.

Ponting stated that he expects players such as Prithvi Shaw. Axar Patel, and Anrich Nortje, as well as skipper Rishabh Pant, to be in charge of integrating the rookies into the team. Ponting also revealed that he will have breakfast, lunch, and dinner with the young competitors with whom he is unfamiliar.

“I told the boys to keep their doors open in their rooms so they could get to know each other. I’m going to have breakfast, lunch, and dinner with all of the younger guys I’ve never met before. When you show love to the younger guys as a coach or as a senior player. You know they’ll give it back.” Ponting was quoted as saying by India Today.

“The guys who have been in the Delhi Capitals camp for a while definitely have the responsibility of guiding the team’s younger players.” Rishabh is the captain, so he’ll do it regardless, but guys like Prithvi, Axar, and Nortje will also have roles and responsibilities within the team,” he added.

Ricky Ponting: The team has a positive energy, which is what we strive for

While David Warner, Mitchell Marsh, Tim Seifert and Rovman Powell are the Delhi Capitals’ new overseas entrants, U19 Skipper Yash Dhull, Vicky Ostwal, Chetan Sakariya, Kamlesh Nagarkoti and Sarfaraz Khan are among the new and young faces at the camp.

On March 27, the Delhi Capitals will face the Mumbai Indians in the first game of the IPL 2022 season.

Also Read: Manchester Joined together will compete within the UAE T20 competition with a cricket team.