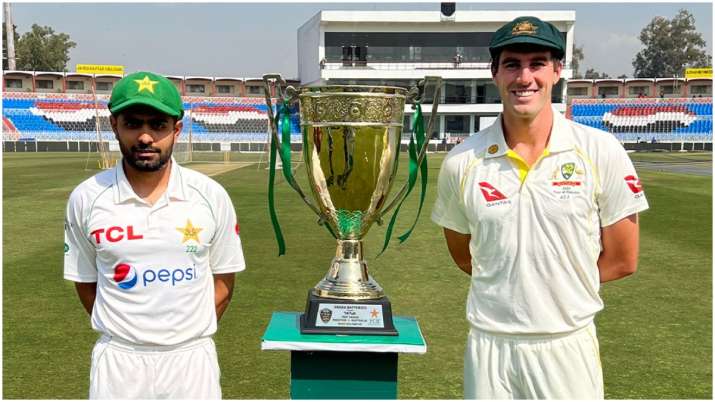 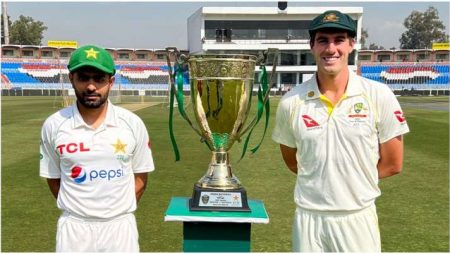 Pakistan vs. Australia: Australia’s Interim Coach Following the Peshawar Bombing. “Our security people are there for us, and they will guide us,” McDonald said when asked about the tour’s future.

After a suicide bombing at a mosque in Peshawar that kill at least 56 people. Australia’s interim head coach Andrew McDonald said his team is in good hands and will guide by security experts. In a press conference following the first day of play in the first Test on Friday. McDonald stated that if the situation change, the team would be guided by security experts. The loss of innocent lives, according to the Australian coach, is a tragedy, and the team’s thoughts are with the families affected.

When asked about the tour’s future, McDonald replied. “Our security people are there for us, and we will be guided by them.”

“If anything changes, I believe they will discuss it.” Since the visiting team arrived in Pakistan for their first tour since 1998, the Pakistan government has supported the Pakistan Cricket Board by providing Presidential level security.

Speaking at a press conference alongside Cricket Australia CEO Nick Hockley. PCB chief executive Faisal Hasnain stated that Australia’s tour would be a game changer. Paving the way for the return of full international cricket to Pakistan.

Last September, New Zealand canceled a white-ball series in Pakistan and returned home from Rawalpindi after security experts identified a potential threat to the players.