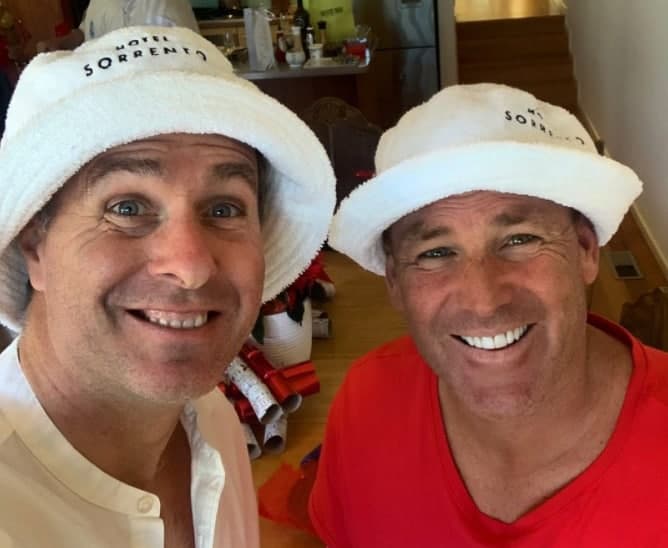 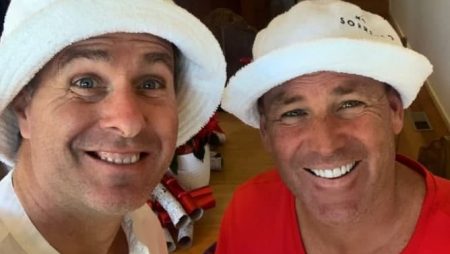 They belonged to two old rivals on the field, but when the news of Shane Warne’s death broke, former England captain Michael Vaughan couldn’t help but express his shock on social media. He was among many who mourned the sudden death of the legendary Australian leg-spinner on Friday, March 4, from a suspected heart attack in his villa in Thailand.

Vaughan captained the England team that reclaimed the Ashes from Australia after a long absence in 2005. Warne had excell with both the ball and the bat in that hard-fought series in England, and he is one of two players chosen from the series, one of which is Andrew Flintoff.

Also Visit: The BSF fires at a rumored Pakistani drone flying along the IB in Jammu.

Michael Vaughan emotional farewell ‘He was loyal beyond loyal’

When he learned of his on-field opponent’s death, Vaughan wrote a long heartfelt message on his Instagram post, saying, “…it just doesn’t feel real to be talking about someone who once was an enemy on the pitch to one who became a great friend off it…” Shane was the greatest ever cricketer, but more than that, his character lit up every dressing room, communication box, bar, golf club, and friendship group… his energy & positivity was beyond anyone I have ever known… he was loyal beyond loyal…”

Vaughan, an 82-Test veteran, has worked as a co-commentator and cricket analyst with Warne on several occasions. They have been seen having fun together.

Warne was reportedly discover unresponsive at his home, and despite their best efforts, medical personnel were unable to resuscitate him. His death occurred only hours after the death of former Australia wicketkeeper Rodney Marsh. Before the news of his own death went viral, Warne had condoled Marsh’s death on Twitter.

Warne took over 1,000 international wickets, including 708 in the long format during his 15-year career (1992-2007). He was also a force in one-day cricket, picking up nearly 300 wickets. He was a member of Australia’s World Cup-winning team in 1999, and he also led Rajasthan Royals to the inaugural Indian Premier League title in 2008.