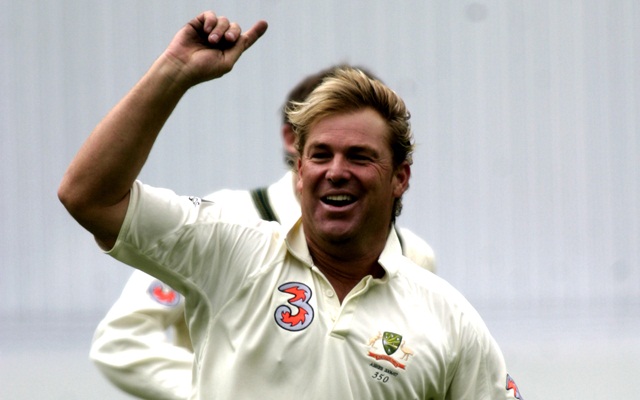 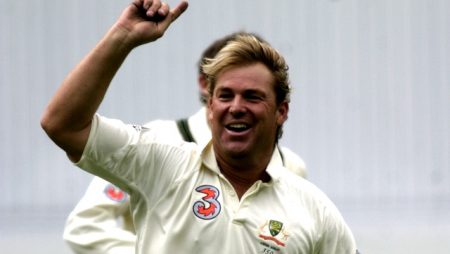 “Life Is Fickle And Unpredictable.” Virat Kohli Tribute to Shane Warne on Saturday after the Australian leg-spinner died on Friday at the age of 52. The legendary spinner died in Thailand from a suspected heart attack.

Kohli lamented the untimely death of legendry leg-spinner Shane Warne, describing his death as “unpredictable and fickle,” and he is still in shock and disbelief over the news.

“We got the sad news last night about the demise of Shane Warne. Out of nowhere, to be honest, we carry on doing what we do in life, we think everything is all about what we are doing in the present moment all are troubles and things going wrong and things that we look forward to. We realised very quickly that life is so unpredictable and fickle. We just need to be grateful for all the moments that we are alive. Passing at the age of 52 is something that is totally you didnt expect and went far too early. I stand here in disbelief and shock,” Virat Kohli said.

“I got to know him off the field as well and the persona and charisma he brought to every conversation he was a part of, I can understand what he brought to the field as well. He’s an honest man any conversation you had with him you can see the passion, spoke so clearly and he knows what he was saying. Live life king size just very grateful to have known him and to he was the greatest spinner that I have ever played in the game.

“Needless to say he surely will be miss. That I hope we can put things in the right perspective in life knowing how unpredictable things are. My deepest condolence to his family, his close ones, his children and his parents, I know how difficult it would be and they have all our support and they are in our thoughts. God bless his soul.”

The leg-spinner was known for his deft bowling and took 1001 wickets in his career. He became the first bowler in history to amass 1,000 international wickets.

2 Replies to ““Life Is Fickle And Unpredictable.” Virat Kohli Tribute to Shane Warne”