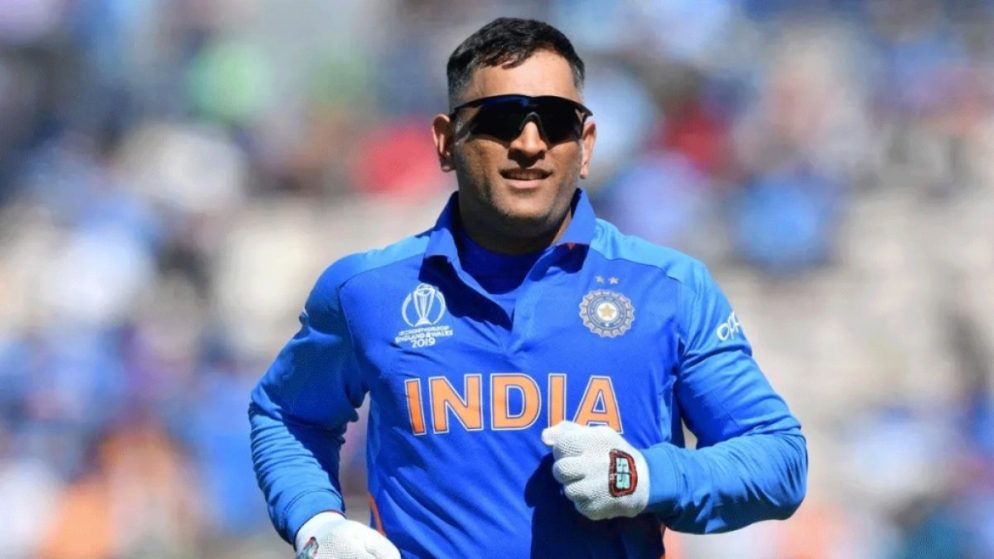 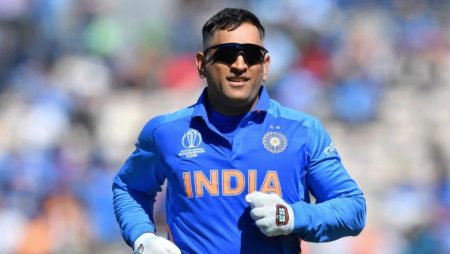 When young Pakistan pacer Shahnawaz Dahani ran into former India captain MS Dhoni. During the T20 World Cup in the UAE last year, he had yet to make his international debut. Pakistan, who were in fine form throughout the tournament until a heartbreaking semi-final loss to eventual champions Australia in the semi-finals, had defeated arch-rivals India in their opening group match. Pakistan defeated India in an ICC World Cup match for the first time in both the 50-over and 20-over formats.

During this match, the 23-year-old Dahani came into contact with Dhoni. Following the match, a photo of the duo posing for a photo would go viral.

Dahani described the meeting as a “dream come true.” “It will take me a long time to explain Mahendra Singh Dhoni’s level. Meeting him was a dream come true for me, and I’ll never forget that moment. His words were quite beneficial as he told me about life, how to live life, and the importance of respecting elders. He stated that there will be good and bad days in cricket, but you must embrace them and remain committed to the game you love the most “In an interview with Cricket Pakistan, Dahani stated.

In the same interview, Dahani expressed a desire to meet England speedster Jofra Archer. “I used to follow New Zealand’s Shane Bond and aspired to be a fast pacer like him, but after he retired, I began to follow England’s Jofra Archer, and my dream is to meet him soon,” Dahani said.