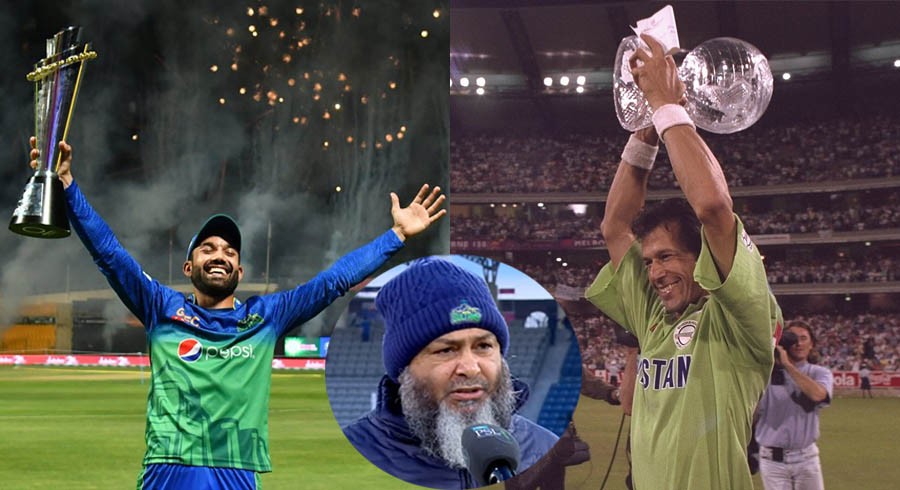 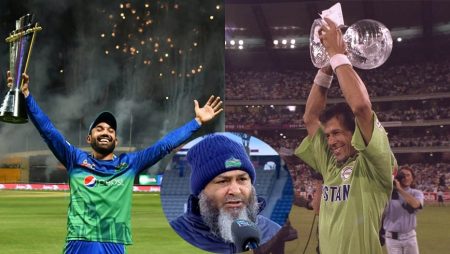 Multan Sultans, the defending champions, have qualified for the final of the ongoing Pakistan Super League (PSL). Also advanced to the final after winning nine of ten games in the group stage and defeating Lahore Qalandars in Qualifier 1. Multan Sultans assistant coach Mushtaq Ahmed believes that skipper Mohammad Rizwan deserves a lot of credit for the team’s success in the tournament. Rizwan, according to the former Pakistan spinner, is a “great leader,” and the wicketkeeper-batter assists the players in carrying out the plans.

“When it comes to winning, one of the most important factors is leadership, and Rizwan is an excellent leader. He keeps everyone informed and collaborates with the players to carry out the game plans. “During an interview with cricketpakistan.com.pk, Mushtaq stated.

Mushtaq also compared Rizwan to Imran Khan, Pakistan’s World Cup-winning captain in 1992. To back up his claim, Mushtaq recalled a time when Imran Khan had backed him up. After he had conceded 70-odd runs in a match.

“Leadership necessitates three characteristics. One, you must be truthful. Second, you must set a good example through your actions and performances. Finally, you must be a decision maker. Rizwan possesses all three of these characteristics. He frequently tells players when he believes they did not put forth enough effort. As a result, striking a balance between being soft and cheerful while remaining firm is critical. He went on to say

“I remember when I gave up 70-odd runs in Brisbane and Imran bhai came up to me and congratulated me on doing my best. As a leader, I believe it is critical to support your players because it motivates you to go out there and prove their faith in you. Rizwan is exactly this way, and his leadership is extremely beneficial “The 51-year-old continued.