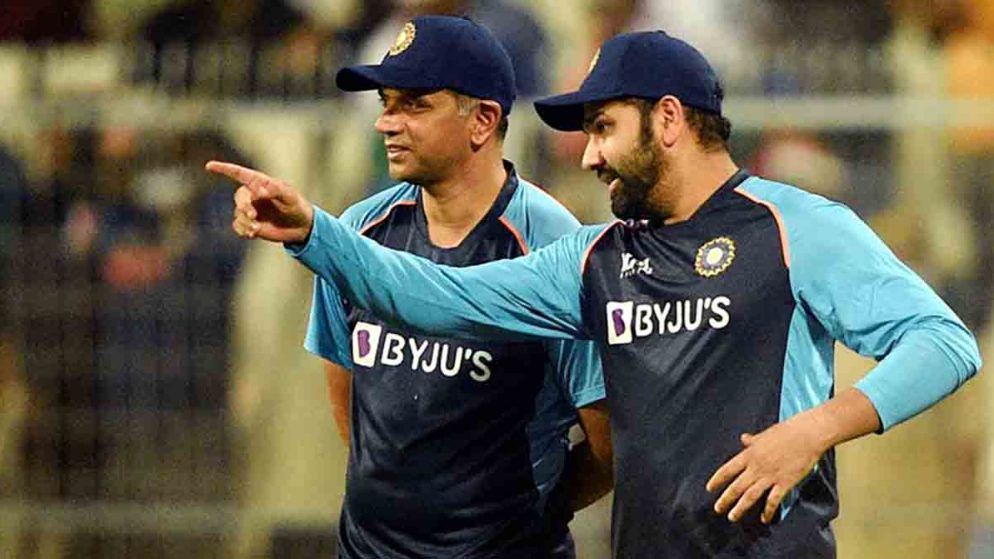 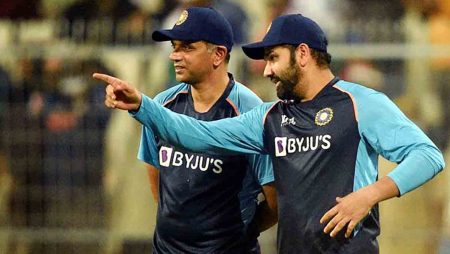 “What I liked best about Rohit’s captaincy. He led the team admirably, in my opinion. Tactically, the team is very sound, and I thoroughly enjoyed the way they played in the last two series against the West Indies “Karthik stated this on ‘The ICC Review.’

“I believe the new captain and coach are steering the team in the right direction. They’ve filled in small gaps that were probably there before, and that’s what’s so lovely about it. And along the way, they’ve managed to become No. 1 in the process “He continued.

“Who doesn’t want to be world number one, even if only for a short time? Because other teams will play matches, and India will play more matches after the IPL, this may change. But, for the time being, knowing that Team India is the world’s No. 1 T20 team is, in my opinion, a very, very good feeling “Karthik stated.

Also Read: In Case of a Covid outbreak: The Women’s World Cup will be played with 9 players a side.