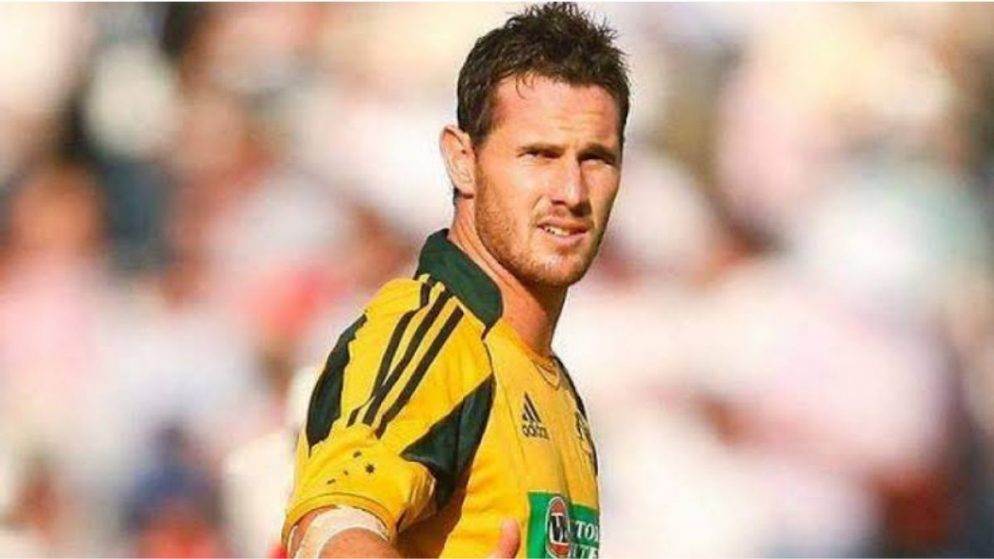 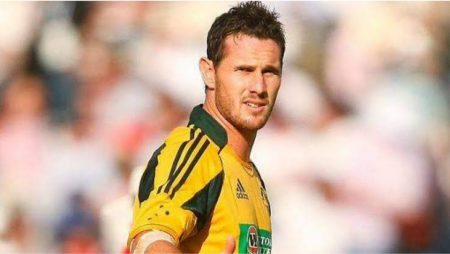 On Wednesday, Pakistan cricket selectors announced 16 players and five reserves for the three Tests against Australia. Which will also be played in Rawalpindi, Karachi, and Lahore. Three changes have been made to the national squad following the series against Bangladesh. Haris Rauf, who played for South Africa and Zimbabwe in Tests in 2021. Returned to replace off-spinner Bilal Asif, while Shan Masood, who last played in New Zealand in the 2020-21 season.

In addition, Test players who are not participating in the Pakistan Super League 2022. Will meet in Karachi on Wednesday, February 16, for a training camp at the National Stadium.

Moreover, “This is to instill confidence in the players. Also Reward them for their outstanding performances in the longer version of the game in 2021, and continue to build the team for the future.”

“These are the best players available, the most talented, and the most in-form on the domestic circuit. I am confident they will put up a strong showing against a formidable Australia team “He continued.

Meanwhile, the Pakistan Cricket Board has confirmed that Saqlain Mushtaq remained head coach for another 12 months. As well as the appointments of Shaun Tait as fast bowling coach for the Australia series for 12 months and Mohammad Yousuf as batting coach for the series.

Also Visit: Former India cricketer says Mumbai Indians will do everything to take back Ishan Kishan.