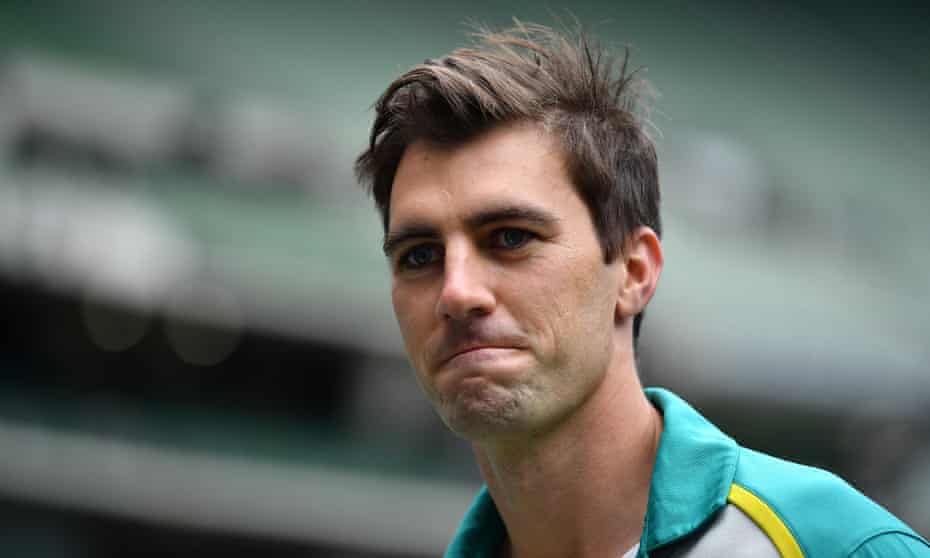 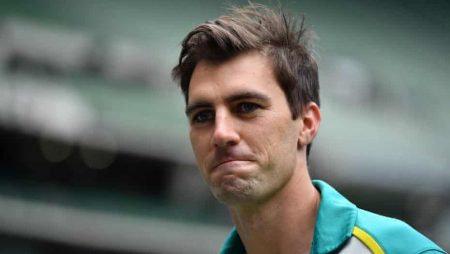 Pat Cummins Speaks Out On Justin Langer’s Leaving As Australia Head Coach. “Many former players have reached out to me and silently offered me their advice.

Australia Test captain Pat Cummins broke his silence on head coach Justin Langer’s resignation on Wednesday. Saying the team needed “a new coaching style” going forward. The pacer also stated that all of the support staff and players gave him this feedback. He decided to back his players and support them.

“Since Justin Langer’s resignation as coach of the Australian cricket team, there has been a lot of public discussion. I haven’t made a public comment until today for good reason. Now that Justin has decided to resign and given his own public comments as well as those made by Cricket Australia, I can provide some clarity “He continued.

Cummins went on to say in his statement: “Justin has admitted that his style was intense, and he has apologized to the players and staff for his intensity, which I believe was unnecessary because the players were fine with JL’s intensity. His ferocity was not an issue for the players or the coaching staff. From this solid foundation, we need a new coaching style and skill set to become better Australian players.”

“CA has made a brave decision to transition, given the team’s recent success. This is a serious responsibility for me. It’s something I live and breathe. We also have a responsibility to our coworkers “He continued.

Justin’s contract extension was the result of a thorough review process that considered many factors, including the team’s future needs and the upcoming extensive schedule of fixtures. It included a chance to defend their T20 World Cup title in Australia at the end of this year.

Australia won the T20 World Cup 2021 and then the Ashes under Langer.

Also Visit: Mithali Raj’s India start their journey to the 2022 World Cup with a one-off T20 match against New Zealand.