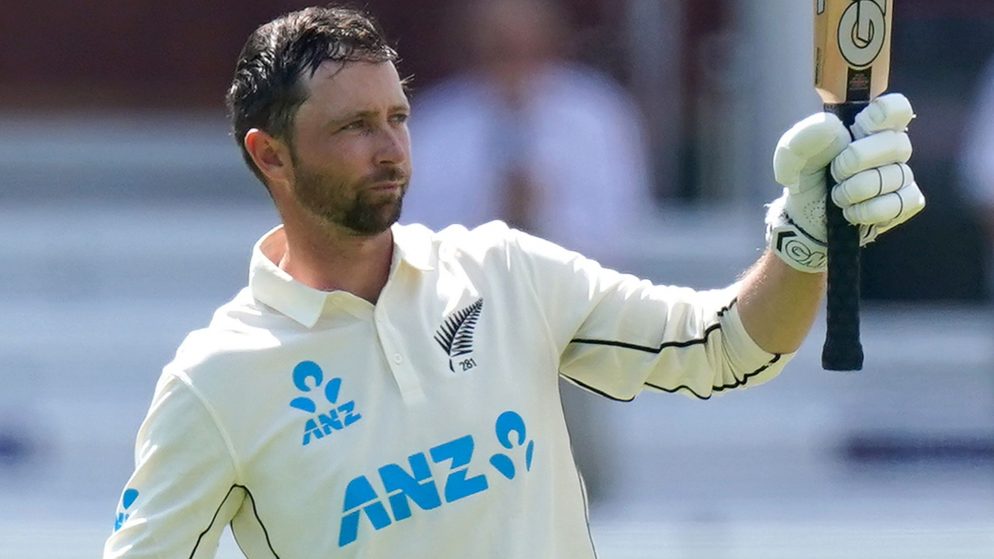 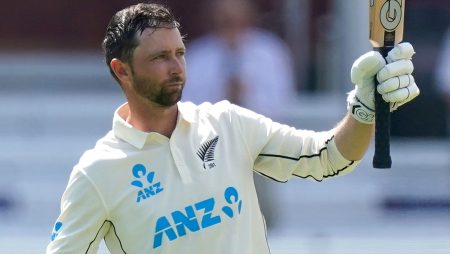 Ben Stokes’ reign as England Test captain got off to a flying start on Day 1 of the ongoing first Test at Lord’s, as their pacers annihilated the New Zealand batting order. After missing the Test series in the West Indies earlier this year, James Anderson and Stuart Broad were recalled to the squad. The veteran pair did not disappoint, with Anderson taking the wickets of Kiwi openers Will Young and Tom Latham at the ‘Mecca of cricket.’

Broad then struck the next blow by dismissing Devon Conway, who caught off-stump by a fullish delivery.

Also Read: T20 Blast 2022: KEN vs SUR Match Prediction – Who will win the match between Kent and Surrey?

“Devon Conway I feel your pain,” Warner captioned a photo of Broad on his Instagram story.

England bowled out New Zealand for 132, with Anderson and debutant Matthew Potts each taking four wickets.

The Durham pacer then dismissed Daryl Mitchell and Tom Blundell in quick succession before finishing his spell by dismissing Ajaz Patel.

Stokes then delivered the knockout blow by dismissing Trent Boult.

Colin de Grandhomme batted 42 not out for New Zealand, while Tim Southee contributed with a 26-run knock.

England, on the other hand, suffered a batting collapse of their own, falling to 116 for seven at stumps on Day 1.

Also Read: Virender Sehwag Explains Why He Considered Retiring From ODIs In 2008 And Who Stopped Him