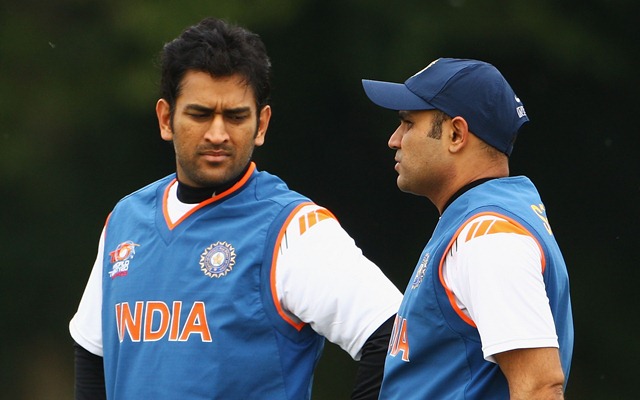 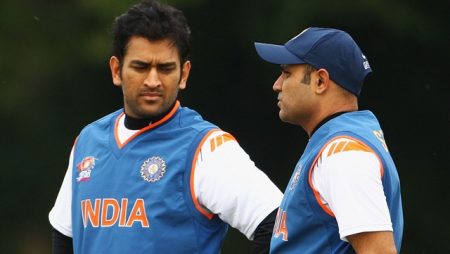 Virender Sehwag Explains Why He Considered Retiring From ODIs In 2008 And Who Stopped Him. Virender Sehwag revealed that he was dropped from the playing XI in 2008, which prompted him to consider retiring from the format.

With his free-spirited batting for the Indian cricket team, Virender Sehwag redefined the role of a Test opener. He appeared in 104 Tests, 251 ODIs, and 19 T20Is, scoring 8586, 8273, and 394 runs in each format. In addition, Sehwag was the first Indian cricketer to score a triple century in Tests. Even for such a great cricketer, there was a time when he considered retiring early. The incident occurred during India’s tour of Australia in 2008. When asked how to deal with criticism, Virender Sehwag elaborated on the incident during a show.

Also Visit: MS Dhoni is in legal trouble after a FIR was filed against him at a Bihar police station.

“There are two types of players. One type of player enjoys accepting challenges. Like Virat Kohli. He listens to criticism, and then makes comeback. Then there are the second type of players who does not react to criticism because they know what they can achieve. I was that kind of a player. I did not care about who criticised me and who did not. In 2008, when we were in Australia, this question (of retirement) came to my mind. I made a comeback in the Test series, scored a 150. In the ODIs, I couldn’t score that much in three-four attempts. So, MS Dhoni dropped me from the playing XI. Then the thought of quitting ODI cricket came to my mind. I thought I will continue playing only Test cricket,”

“Sachin Tendulkar stopped me at that time. He said ‘this is a bad phase of your life. Just wait, go back home after this tour, think hard and then decide what to do next’. Luckily, I didn’t announce my retirement at that time. I would have announced my retirement on the Australia tour, return to India and played only Test cricket. Time changed. We returned to India. K Srikanth was the chairman (of selectors). He asked me about ‘what to do?’ I said I was dropped for three-four matches despite being in good form. So, what do I do? I told him ‘if you give me assurance that you will pick me in all the matches, then you pick me otherwise don’t’. Then Srikanth talked to MS Dhoni during the 2008 Asia Cup. Then Dhoni asked me about my preferred batting position and told me I would play in all matches. After that I played good cricket.”

Sehwag last appeared for India in an international match in 2013.