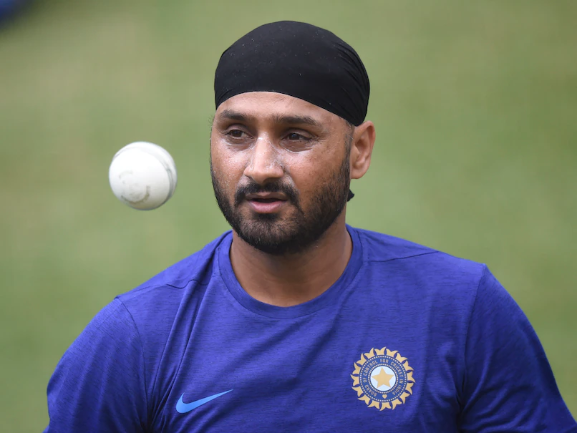 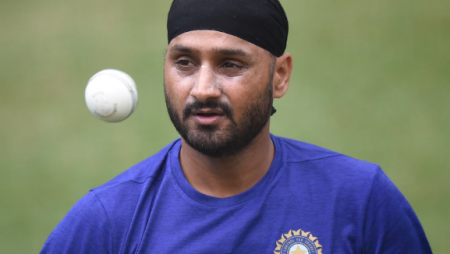 Harbhajan Singh Selects India Star’s Performance As “Most Shocking Moment” Of IPL 2022. Mayank Agarwal was not at his free-flowing best in IPL 2022, according to Harbhajan Singh, and he came under pressure after being named captain.

Many emerging stars rose to prominence in the Indian Premier League (IPL) 2022, while some well-known names fell short of expectations. The Gujarat Titans, led by Hardik Pandya, are the new champions of the franchise cricket league. The Punjab Kings, on the other hand, struggled to find consistency and did not make the playoffs. After the mega-auction, the Mayank Agarwal-led team appeared to be quite a strong team on paper, but they ultimately finished sixth in the table with seven wins in 14 games. Mayank, who took over for KL Rahul, was also inconsistent with his batting.

“When we talk about Mayank, I wonder, ‘What happened to him?’ He’s a fantastic player. I believe he was under mental duress after being appointed captain. He dropped from No. 1 to No. 4. From the outside, the team was being led. He just takes everything. He appeared to be suffocating. Should have been set free. He has remained under the radar, which could have been improved “When asked to name the “most shocking moment” of the IPL 2022, Harbhajan told Sportskeeda Cricket.

Former India spinner Piyush Chawla previously stated that Mayank’s batting has suffered as a result of his leadership role, stating that “captaincy isn’t for everyone.” Agarwal took over as captain of the Punjab Kings ahead of the IPl 2022. The opening batter failed to replicate his success in IPL 2021, scoring 441 runs at an average of 40.09.

“They (Punjab Kings) showed a lot of trust in him and retained him because of his performance last year, but he couldn’t keep it up. I don’t believe he had much prior captaincy experience, whether in domestic cricket or with India ‘A,’ and this was evident here. The pressure of captaincy is different, and it was evident in his batting as well as how he appeared tense on the field. Captaincy isn’t for everyone, as demonstrated here “Piyush Chawla stated during an ESPNcricinfo interaction.