Nick Hockley, CEO of Cricket Australia, tests positive for COVID-19 ahead of the Sydney Test. 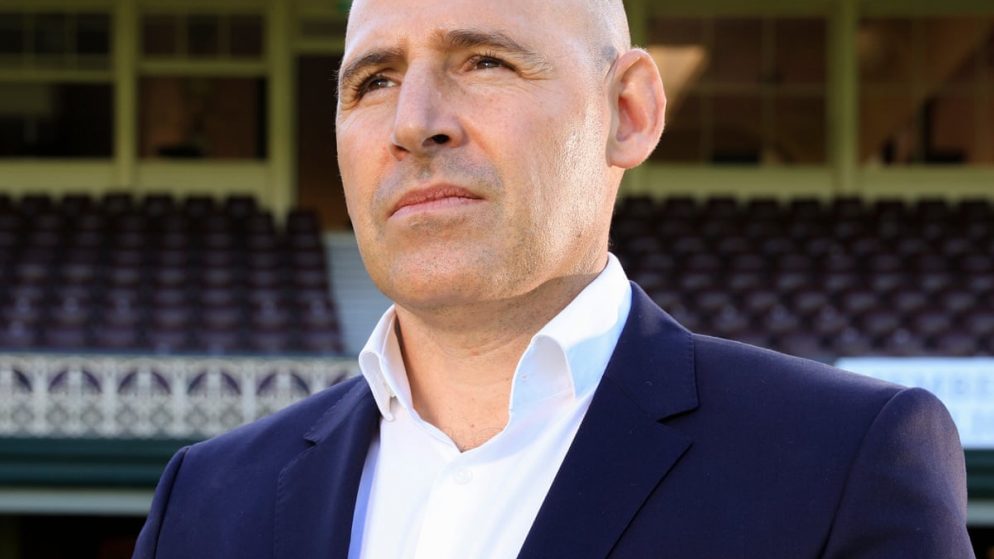 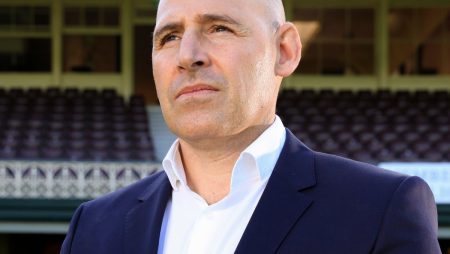 Nick Hockley, CEO of Cricket Australia, tests positive for COVID-19 ahead of the Sydney Test.

According to New South Wales government regulations, Hockley is currently being held in isolation.

Cricket Australia CEO Nick Hockley has tested positive for COVID-19 ahead of the Ashes Test. Which begins on Wednesday, January 5 at the Sydney Cricket Ground.

In addition, According to CA, Hockley had no direct contact with the Australian men’s or other teams. Implying that he abided by the rules and regulations in the bio-secure bubbles.

“After experiencing mild symptoms, I immediately requested a PCR test.

The southpaw will now also miss the Sydney Test.

“It serves as a reminder of the complexity of Covid-19 for major sporting events. Also Getting a booster as soon as possible.” Hockley added.

Also With victories in Brisbane, Adelaide, and Melbourne, Australia has already taken an unassailable 3-0 lead in the five-match Test series.