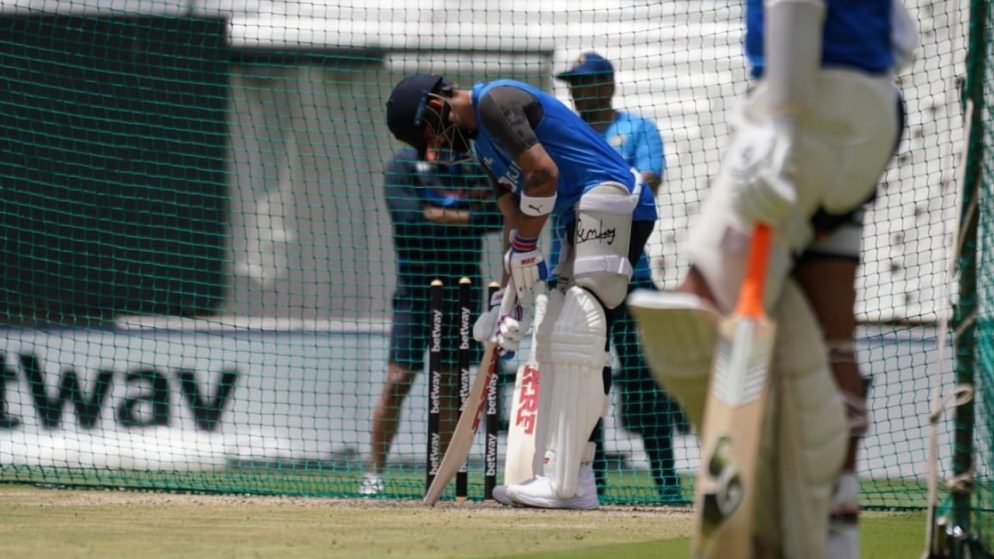 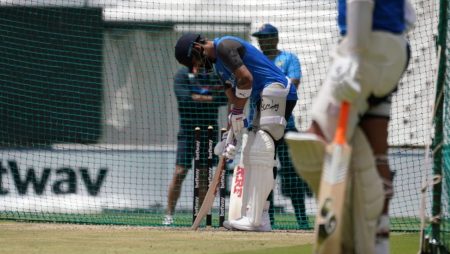 “New Year, Same Motivation,” says Virat Kohli as he works out in the nets ahead of the second test.

Virat Kohli, India’s Test captain, shared images of himself going through the paces. During a net session ahead of the second Test against South Africa.

Virat Kohli, India’s Test captain, shared images of himself going through the paces. During a net session ahead of the second Test against South Africa. which begins today at The Wanderers Stadium in Johannesburg. Kohli captioned the photos, “New year, same motivation,” and posted them on Instagram.

After defeating the hosts in the first Test in Centurion, Kohli led India to a 1-0 lead in the three-match Test series. Team India and Kohli fans will be hoping that their captain’s batting form will improve.

Kohli hit some good shots in the first Test, which India won by 113 runs. However, he was unable to maintain his rhythm and was dismissed. With scores of 35 and 18, respectively, in the first and second innings.

Kohli was dismissed twice in a similar manner, chasing the ball outside the off-stump and eventually finding the edge of his bat towards the slips or the wicket-keeper.

“I know there has been a lot of talk about other issues, even outside of the group. Leading up to this particular Test match. You know, honestly, keeping morale high hasn’t been difficult because. To be honest, it’s been led by the skipper himself. “Dravid stated this during the pre-match press conference on Sunday.