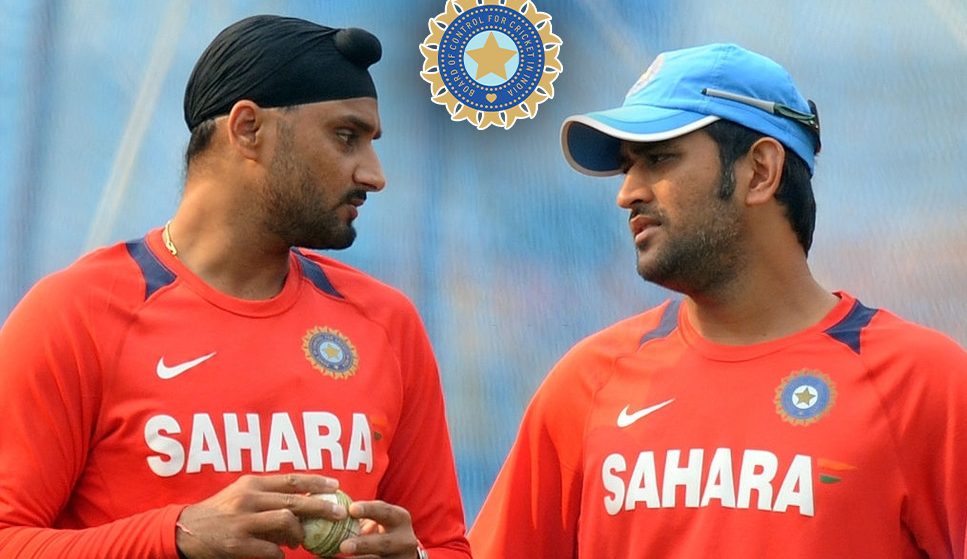 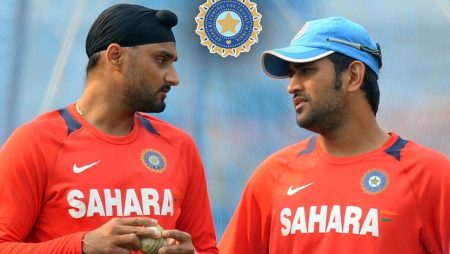 Harbhajan Singh believes he and other former players could have played for a few more years. If they had received the same management support as someone like MS Dhoni.

Harbhajan Singh announced his retirement from all forms of cricket last month. But the former India spinner has not been shy about speaking out, about his dismissal from the national team.

“Dhoni received more support than the other players. And if the other players had received the same level of support, they would have played as well. It’s not like the rest of the team forgot how to swing a bat or bowl all of a sudden “In an interview with Zee News, he stated.

“(MS) Dhoni had more support than other players.”

The 41-year-old also stated that he would have played for four to five more years and could have taken 100-150 more wickets if the management had not shown him the backdoor.

Also Visit: How the World Reacted When Ross Taylor Retired