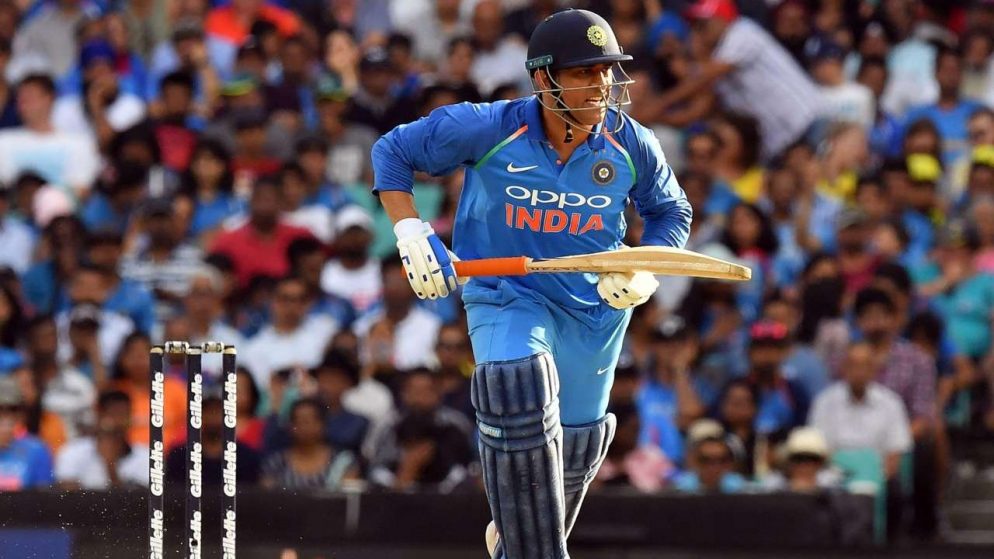 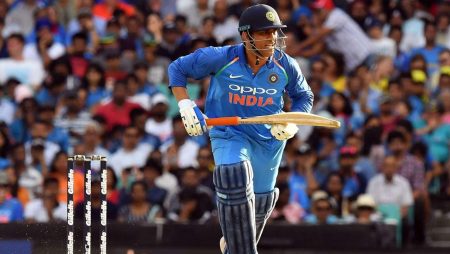 Dinesh Karthik of India mentioned MS Dhoni’s name while discussing the reasons for the struggles of two Indian spinners.

Several years ago, Indian spinners Yuzvendra Chahal and Kuldeep Yadav were at the top of their game. Winning crucial games for Team India, particularly in the shortest format of the game. However, both players have struggled to find form in recent years, which has been exacerbated by a lack of playing time. Dinesh Karthik, an Indian cricketer, examined the reasons for his country’s struggles following the 2019 World Cup in England. Karthik, who is not currently a member of the Indian team. Stated that the absence of MS Dhoni behind the stumps has undoubtedly contributed to their slump in form.

Also Read: Virat Kohli demonstrates that rumors about him losing his intensity are greatly exaggerated.

“I believe the emergence of their bowling has slowed because someone like MS Dhoni has not been present since the (2019) World Cup. I’ve seen how much he was able to assist them. They don’t need assistance when things are going well, when they’re bowling and getting beaten, or when they’re not sure which way the bowl will turn “Karthik stated this during a Cricbuzz discussion.

Karthik stated that whenever Chahal and Kuldeep struggled to hit the correct line and length. Dhoni’s “words of wisdom” always helped the spinners more than not.

While Virat Kohli was captain for the majority of the games. Chahal and Kuldeep were paying more attention to Dhoni, according to the 36-year-old.

“Many of those matches could have been won by Virat Kohli. But who were they listening to? MS Dhoni, without a doubt. They trusted him completely. He was an excellent guide for them “Karthik elaborated.

Both Kuldeep and Chahal were left out of India’s T20 World Cup squad last year.

While Chahal did make a return to the team after the tournament. Kuldeep has not played for India since the white-ball series against England last year at home.

One Reply to ““MS Dhoni Hasn’t Been There”: Dinesh Karthik Explains Why Indian Duo’s Pattern Has Dropped”