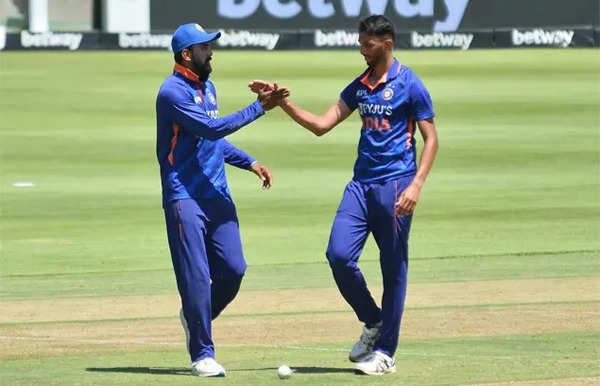 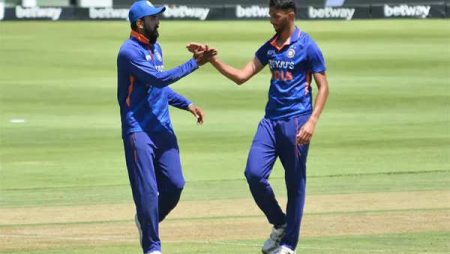 India’s head coach, Rahul Dravid, admitted on Sunday that his team did not play “smart cricket at critical times.” But he backed the beleaguered KL Rahul to improve as a leader in the coming days.

Despite a strong start in the first Test at Centurion, which India won convincingly. India went on to lose both the Test and ODI series in what proved to be a disastrous tour of South Africa. “He did an excellent job. “It’s not easy to end up on the wrong side of a result.” Dravid said when asked how he found Rahul as a leader. Despite the fact that he had lost all four games he had captained on tour.

Dravid felt that “execution of skills” was lacking in all three of India’s ODI losses.

According to Dravid, the series is a “good eye opener,” but there is still plenty of time before the 2023 ODI World Cup, and India should improve in the near future.

“This is an eye-opener, but we haven’t played much ODI cricket. We last played England in March (following a second-string match against Lanka under Dravid’s coaching).” Dravid admitted that the Indian ODI team for the series lacked the required balance, but he agreed that one could start looking at the template.

“The guys who play at 6, 7, and 8 weren’t available for selection, and when they return. The side will look a little different,” he explained.

He agreed that they were in the game until the 30th over in both chases before some of the batters played poor shots.

“At crucial times, we didn’t play smart cricket,” he added.

One Reply to ““He Did A Good Job,” Rahul Dravid Says of KL Rahul’s Captaincy in South Africa’s ODI Series Loss”