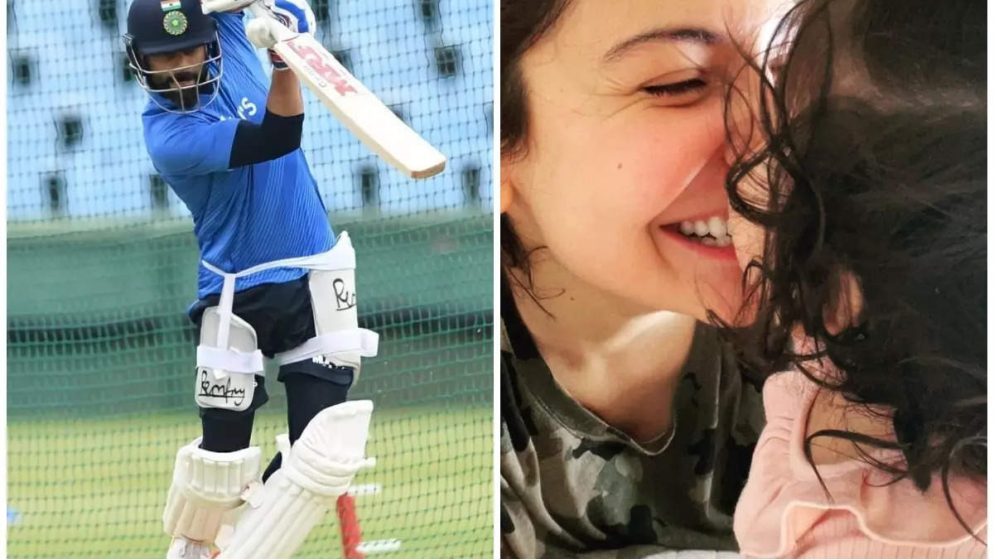 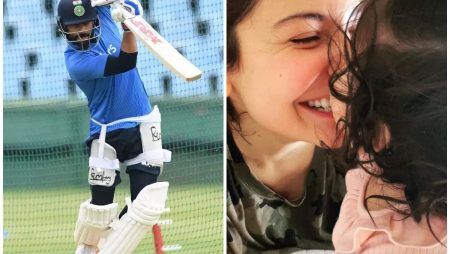 “Hello there! We are aware that our daughters’ images were captured at the stadium yesterday. And widely circulated following that.” In an Instagram story, Kohli and Anushka expressed their feelings.

India batter Virat Kohli requested on Monday that the media. Refrain from publishing images of his daughter Vamika.

However, when Kohli scored a half-century in the third ODI on Sunday.

The video quickly went viral, with the hashtag #Vamika trending on Twitter.

Last month, before leaving for South Africa, Kohli asked the paparazzi stationed outside the airport gates to refrain from photographing his daughter as he exited the team bus.

When asked why the couple doesn’t post pictures of Vamika on social media during an Instagram ‘Ask Me Anything’ session last year, Kohli said, “we have decided as a couple not to expose our child to social media until she has an understanding of what social media is and can make her own choice.”