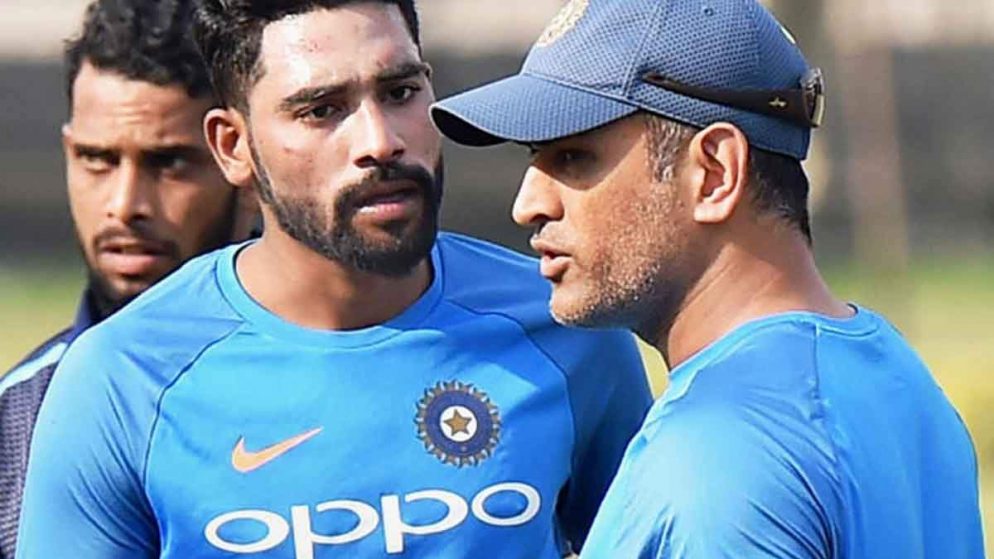 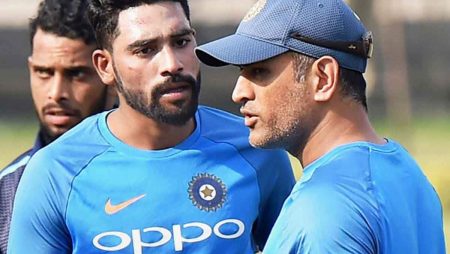 Mohammed Siraj Benefited from MS Dhoni’s Wise Words. “The performance of RCB in 2019 was so poor that I thought it was the end of my IPL career. But then I realized I still had youth on my side. So I decided to put a little faith in myself, and thankfully, the RCB management also supported me “Mohammed Siraj stated.

Siraj took seven wickets and conceded runs at an economy rate of 9.55 in nine matches for RCB in 2019.

“The performance of RCB in 2019 was so poor that I thought it was the end of my IPL career. But then I realized I still had youth on my side. So I decided to trust myself a little more, and thankfully, the RCB management supported me as well.” Siraj stated this on the ‘RCB Podcast.’

Also Read: Mithali Raj’s team benefits from the presence of a sports psychologist in New Zealand.

“People told me to quit cricket and go back to driving autos with my father after I bowled those two beamers against KKR. There were numerous comments of this nature. And no one sees the struggle that is at the heart of it all. But I remember MS Dhoni telling me not to listen to everything people say about me when I first got selected. ‘If you do well today, they will praise you; if you don’t, the same people will criticize you.’ ‘As a result, don’t take it seriously.’ And, yes, the same people who constantly trolled me back then now say, ‘you’re the best bowler bhai.’ So, there you have it.” He added.

Siraj is one of three players retained by RCB for the IPL 2022 season. Virat Kohli and Glenn Maxwell are the other two players. The IPL 2022 mega auction will be held in Bengaluru on February 12 and 13.