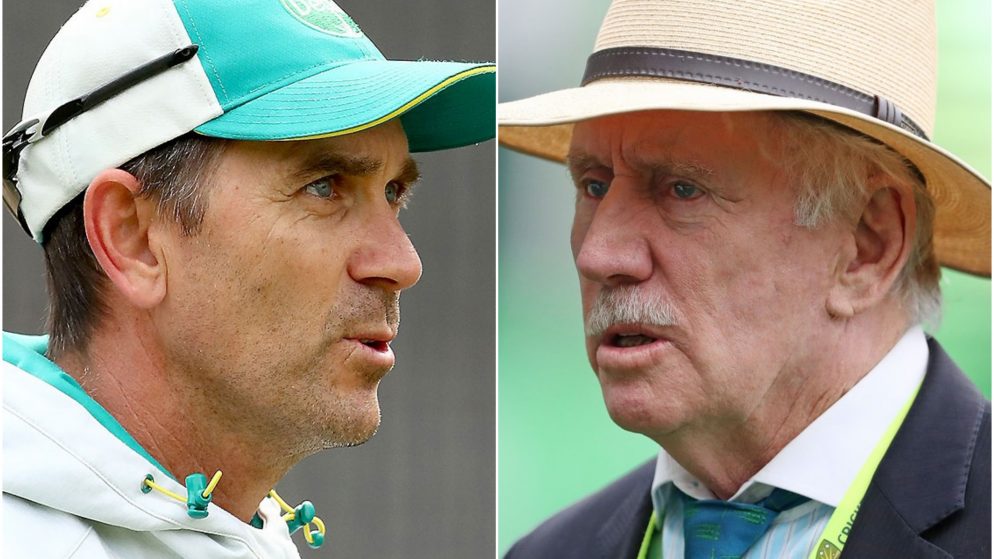 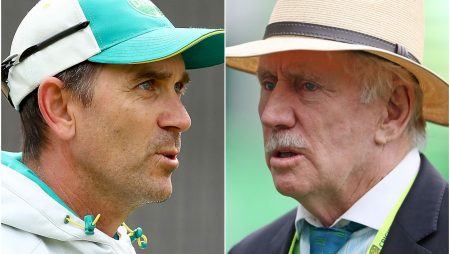 Ian Chappell, has referred to the past players who have supported Justin Langer as his PR machine. Instead, Chappell backed skipper Pat Cummins. Who had been chastised for not supporting the former coach in the run-up to his resignation. Former cricketers including Ricky Ponting, Matthew Hayden, Mitchell Johnson, Adam Gilchrist. And Shane Warne have publicly chastised Cricket Australia and members of the national team. Particularly Cummins, for failing to publicly support Langer. Who was offered a short-term extension, which he declined.

“What irritates me are two things: the fact that Pat Cummins, who has probably been as honest as you can be in this type of situation, has gotten a bit of a pasting… and the Justin Langer public relations machine has been at work, and in many cases, that has been believed.”

Last year, Cummins was one of the players who voiced concerns about Langer’s coaching style.

Cummins, according to Chappell, should have a say in who becomes Australia’s next coach.

“And, within reason, I believe the captain must find a coach with whom he gets along and works well,” he said.

Langer led Australia to victory in the T20 World Cup and the Ashes series. He resigned last Saturday.

“England are hopeless, so I think whoever was at the helm in the Ashes would have won,” he told SENZ Breakfast.

“The T20 World Cup was a really good performance, but the rest of the performance was just a little middling for an Australian cricket team.” He didn’t win a Test series away from home, which is pretty average for an Australian team, and he wasn’t overwhelmingly successful.

“Yes, he did a good job while he was there, but I can see why they wanted to go in a different direction.” Under Langer, Australia lost 1-0 to Pakistan in the UAE and drew 2-2 with England in the 2019 Ashes.

Also Visit: According to BCCI secretary Jay Shah, the women’s IPL will begin soon, while the T20 Challenge will continue through 2022.